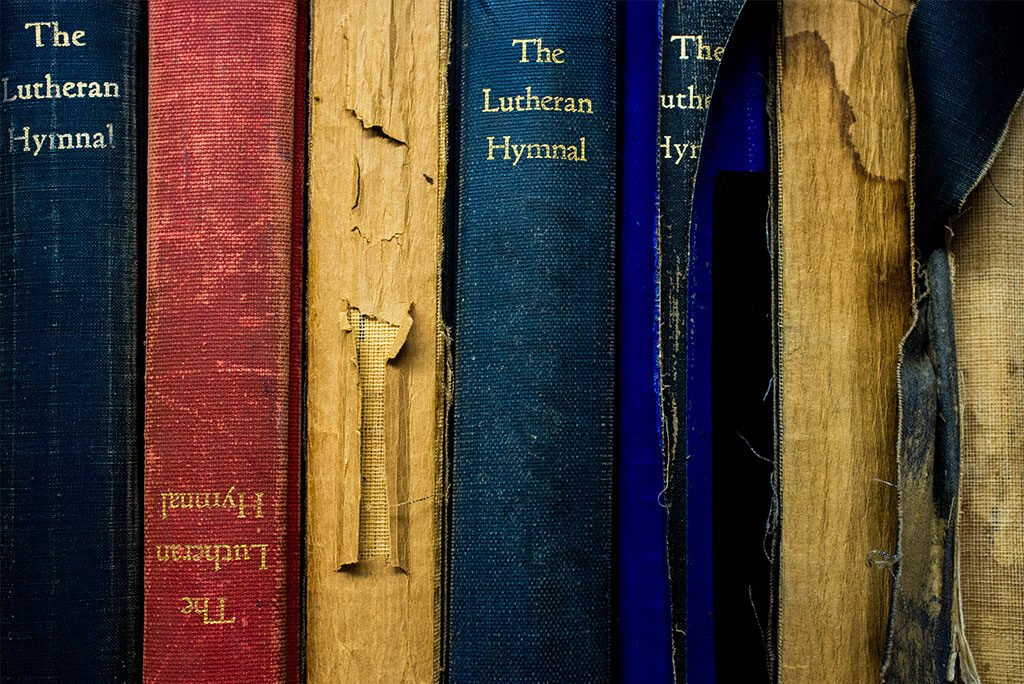 Anniversaries present excellent opportunities to praise God for His continued blessings over the years.

Our Synod and its congregations can do just that sometime during this year by celebrating two important events in Synod’s history: the momentous Altenburg Debate 175 years ago and the 75th anniversary of the publication of The Lutheran Hymnal.

As a result of the debate between Adolf Marbach and C.F.W. Walther, the German (Saxon) immigrants in Missouri were assured that they indeed constituted a true Church that could call pastors and administer the Sacraments. Instead of returning back to Germany, as many had proposed after the “fall” of Bishop Stephan, they remained later to form a new church body under the leadership of Pastor Walther.

The Lutheran Hymnal, published in 1941, was the first widely-used official LCMS hymnal that included the music as well as the texts for its songs and liturgy. An observance of this event could very well emphasize the role of sacred music in worship, along with a brief history of Lutheran hymnals dating back to the time of Luther.

Delegates to this year’s Synod convention in Milwaukee adopted Resolution 4-06, “To Commemorate the 75th Anniversary of The Lutheran Hymnal.” — Editor

Send letters via email to reporter@lcms.org or by mail to Reporter Letters, 1333 S. Kirkwood Road, St. Louis, MO 63122-7295. Please include your name, postal address and phone number. Letters may be edited for length and clarity. — Editor