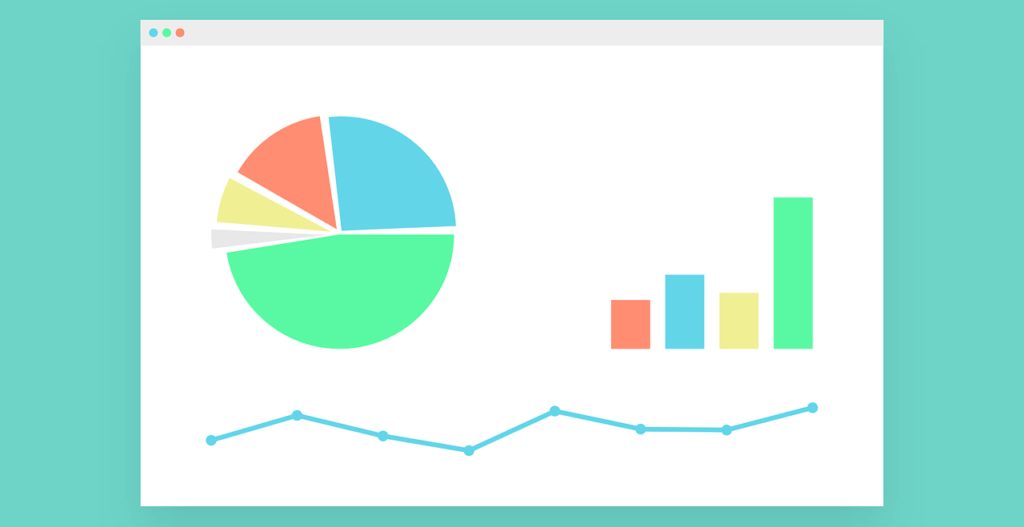 In the eight years of the Obama administration, the U.S. went from being 78 percent Christian to 71 percent.

The last time the LCMS saw a year-to-year gain in baptized membership, the Supreme Court was deciding Bush v. Gore, and A.L. Barry sat behind the desk in Kirkwood.

The ELCA, UMC, UCC, and Presbyterians are faring even worse. These facts, and the questions they raise, are what led the Stewardship Ministry of the LCMS Office of National Mission (ONM) to commission two scholars to study the demographic and cultural context of the Missouri Synod.

I especially thank Prof. William Schumacher for his recent essay in Concordia Seminary’s latest edition of Lutheran Mission Matters, where he critiques these demographic reports in the context they were published in the December 2016 issue of the Synod’s Journal of Lutheran Mission (JLM).

In this blog post, I hope to offer some clarifications that will further the efforts of interested readers, as they make plans for the future of their ministries in the challenging cultural landscape of 21st-century America.

Schumacher’s essay is available at:

The December 2016 edition of JLM that he critiques is available here:

Specifically, he mentioned the critique offered by Rebeka Cook. We were gratified to see so much professional interest in this data, and MacPherson and Hawley offered very helpful replies to Cook in the March 2017 issue of JLM which also go to the heart of Schumacher’s comments.

Second, as a follow up to the question of the validity of the data, analysis and conclusions of these researchers, folks should be aware that Hawley’s latest peer-reviewed book, which began to percolate in his mind as he worked on our data, has just been published.

The title says it all: “Demography, Culture, and the Decline of America’s Christian Denominations” (Lexington Books). I’m sure your readers would benefit from a review of this volume in your pages: setting LCMS demographics in this wider context is both eye-opening and encouraging!

Third, Schumacher seems to be struggling under the misconception that our researchers, and/or leaders in the Synod, are saying that the LCMS can procreate its way into being a growing denomination again.

Alas, the news of our researchers indicates otherwise. Hawley reports that the LCMS already has a higher-than-average percentage of large families among the membership of the church who are in the child-bearing years.

However, the number of folks aged 18-29 in 2014 was so small (11 percent of the Synod as opposed to 20 percent of America), such that the Synod simply cannot emerge from demographic decline via natural growth in the short to medium term (1-2 decades).

Not to mention that encouraging family formation (or evangelism for that matter) to “save the Synod” would be wrong-headed and ineffective to boot.

Rather, the data and analysis are in the reports to demonstrate just how “baked in” the LCMS decline in membership is: we are reaping the results of decisions made decades ago, and there is no changing the past.

Speaking of evangelism, I am afraid I must report that the numbers are also stark in that regard.

Since MacPherson notes that the LCMS already has an adult conversion rate that compares favorably with our peer denominations (indeed, we have a better “conversion rate” than the Southern Baptist Convention and for several years now we’ve had more adult conversions per year than infant baptisms!), we are not likely to see the kind of truly unprecedented growth in evangelism we would need to become a growing denomination in the short to medium term.

Our conversion rate would have to far exceed that of the Mormon church’s efforts for this to occur – and the massive amounts of energy and resources they plow into evangelism is a byword among the nations.

Two other data points in Hawley’s report deserve notice here as well: the Missouri Synod happens to be concentrated in parts of the country that are depopulating.

In the growing parts of the country, the Missouri Synod is indeed growing, but at a rate below the growth of the overall population.

In other words, even where Synod congregations are increasing in membership, they are not increasing at a rate that keeps up with the community around them.

Schumacher is certainly correct in noting that all of the above analysis in stated from a secular perspective, that is, looking at the Church as a merely human organization – we have not even factored in our belief that the Spirit works “when and where He pleases” for conversion through the means of grace.

That caveat is always welcome in these discussions. At the same time, leaders in the Church since Paul have found it beneficial to make use of “First Article Gifts” and secular wisdom.

The bottom line of the demographic research conducted by MacPherson and Hawley is this: unless the Lord chooses to perform a miracle, the LCMS, along with the ELCA, the Methodists, the UCC, the Presbyterians, etc., will almost certainly continue to decline in membership for the next two or three decades.

Fourth, Schumacher makes the valid point that the LCMS is not coextensive with the Bride of Christ, His Church. The Lord will save His elect in spite of our failings, by His grace alone, and with or without the Missouri Synod – on that we certainly agree!

Yet, I confess that I am unashamedly interested in the health and well-being of the Missouri Synod: her congregations, schools, universities, seminaries, missionaries and domestic and international infrastructure for ministry.

I want all of the ministries that make up the Synod to thrive precisely because we have been gifted with a wonderfully clear confession of the Gospel in all its articles! We desire “all men to be saved and to come to a knowledge of the truth,” and we desire to be a part of the Lord’s work in this regard!

I want the congregations I serve to thrive for the same reason I want Concordia Seminary, where Schumacher serves, to thrive, because the Lutheran Confession of the Faith is the God-pleasing, life-giving and soul-saving message of Jesus Christ.

Of course, your readers are also interested in the health of their ministries within the LCMS, as are all leaders at the congregational, district and Synod levels.

Different parts of ONM are responding to the demographic and cultural reality around us in different ways (see especially the work of Every One His Witness and Re:vitality from the ONM’s Evangelism Ministry.

But as the Coordinator for Stewardship, my focus is first and foremost on the following:

Encouraging pastors and congregations and district leaders: We are living through a rough time for the Church at large in America.

All 35 districts are contracting in membership. It’s something the whole Synod and all of American Christianity are facing for a host of complicated reasons.

Our reports can help you understand what is going on, but you need to be ready to learn about your context and make a plan.

Where do you serve? An area in decline or experiencing growth? Your plans, expectations, and goals need to match that context.

In the Stewardship office, we help congregational and school leaders understand the world around them, encourage a faithful response and make a plan for ministry that fits their specific context.

I have a special concern for Synodwide institutions: There will be areas of growth in particular cities, regions and even districts as we move through the next two decades.

But if our researchers’ hypothesis holds true (as it is so far), the Synod as a whole will not experience growth. This needs to be factored into the plans of the large institutions that serve the whole Synod.

My 2017 calendar is already filled with presentations to institutions, circuits, boards of directors, pastors’ conferences, etc.

In these presentations, I review the demographic data facing the Synod and all of American Christianity with a focus on understanding and planning for the future we are likely to face, under the Lord’s gracious will.

I am now scheduling speaking events for mid-2018. If your readers would like to have me come out and go through this data in person and talk about what is going on with the Synod to meet these challenges with confidence in the Lord and excitement in the Gospel, I can be reached via email at heath.curtis@lcms.org. 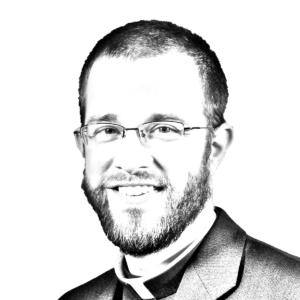 Joy in a Beleaguered Church

Celebrate the Reformation by Reading the Bible