Six things your congregation can do to get more people involved 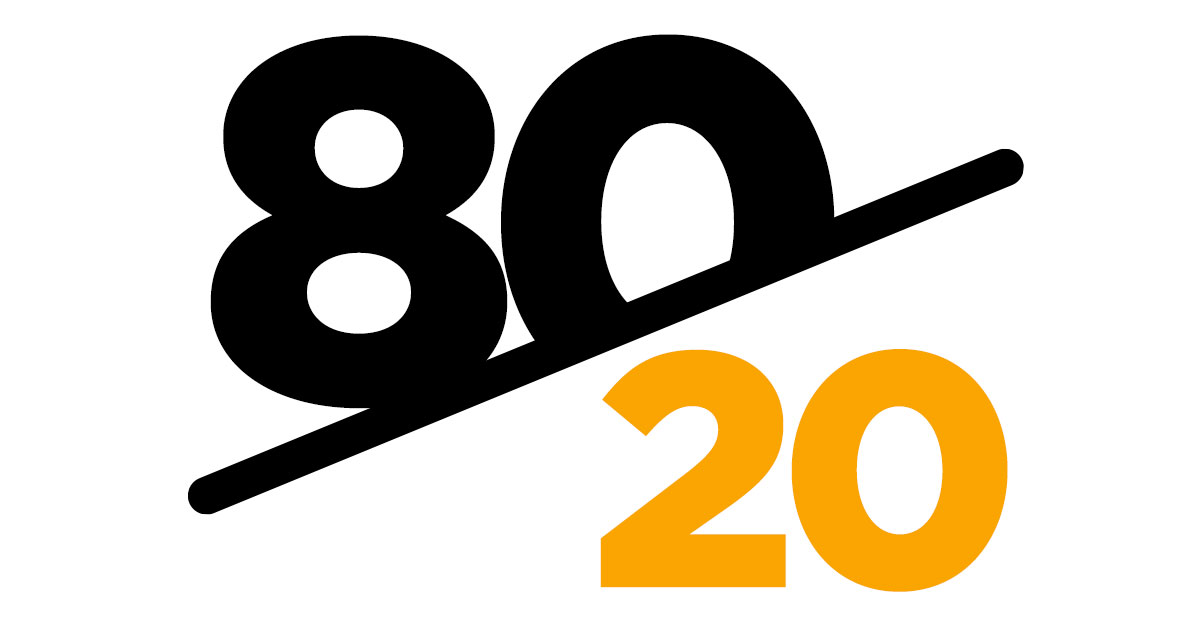 Maybe in your congregation it’s more of a “90/10 rule.” Whatever the actual numbers, it seems that in most congregations a minority of people are doing the majority of the work.

What does it take to get more people involved? What can you do to increase the number of volunteers in your congregation?

Here are six things to consider:

On one hand, the word “volunteer” is a wonderful word. It comes from a Latin word for “will” and conveys the sense that a person is willing to do the work that the Lord has given us to do.

As we use the word, it also conveys the understanding that the person is willing to do it without compensation.

As people crafted, equipped, and called by our Lord to serve, we can’t opt out of the work He has given us (see Ephesians 2:10). Maybe that’s why the Bible doesn’t use the word volunteer to describe us.

Instead, God’s Word calls us “servants.” Consider replacing the word volunteer with the word servant when discussing roles and opportunities for serving.

2. Talk to the people who aren’t currently serving

Too often we broadcast the need for people to help without asking individual people to serve.

Dump the general appeals for help, and invest some time and energy into engaging the people who aren’t currently serving in some capacity.

Get to know them. Learn about their work, hobbies, skills, things that they enjoy doing, past experiences, etc. Help them discover the needs of the congregation in the light of their interests and abilities.

In other words, focus on building relationships with the less-than-active members of the congregation. Then personally invite them to join in the work.

3. Provide opportunities to try something without a commitment

Put yourself in the place of the people who aren’t active in the work of your congregation. They see the people who are active and observe that they are very busy. Many wear multiple hats and have been serving in their capacities for years, even decades.

To the uninvolved, it looks like getting involved is an all-consuming, life-long commitment. Make sure there are clearly defined and well-publicized opportunities for people to try serving in some way without a long-term commitment.

Giving people a chance to experience serving in a small way can help them become more comfortable about serving in a greater capacity.

4. Let some things ‘fall on the floor’

If, somehow in some way, everything ends up getting done people are likely to think that they aren’t really needed.

It’s easy to ignore the repeated, urgent pleas for help when someone is going to do the work even when no one responds to those pleas.

It’s a different story when the unanswered calls for help result in things not being done. Be selective. You don’t want to have the power turned off because no one answered the request to be the treasurer.

But there are things that can be neglected for a while. Let things not happen and make sure that people know what work isn’t being done. People may be more interested and responsive when they see they are actually needed.

The “80/20 rule” is a common term for something called the “Pareto Principle.” Pareto was an Italian economist who observed that a minority of people (about 20 percent) have the majority (about 80 percent) of influence and control.

They are, what some have called, the “vital few.” Every organization (including every congregation) needs the vital few.

In worldly terms, it makes sense to focus the majority of one’s energy on the vital few because efforts on involving the other people can only produce “diminishing returns.”

But the church is not a worldly organization. It is the body of Christ.

As the body of Christ in a given context, each congregation is a body made up of many members which, though different in function, are of equal importance to the body (see 1 Cor. 12:12-27).

A human body has members that make up the vital few (e.g., heart, lungs, brain, kidneys, etc.), but it also has many other parts that are important to its function.

With that in mind, rethink the “80/20 rule.” Instead of trying to get more people to become part of the vital few, focus on encouraging them to be one of the “helpful many.”

Like the “lesser” parts of the human body, the helpful many can make smaller, yet significant, contributions to the congregation’s work as members of the body of Christ.

6. Keep Law and Gospel in perspective

Pounding people with the Law is a great way to make people feel guilty about not helping out like they could or should.

But guilt is a terrible tool to use to get people involved. Unfortunately, it works well enough with some people for us to resort to using it. Don’t.

The Gospel, not the Law, motivates us to do good works. Resorting to the Law may yield some short-term results, but in the long run it will fail because it relies on human efforts.

Instead, trust the Holy Spirit to use the Gospel to move people to do the work that He is calling your congregation to do.

If the Gospel isn’t motivating people to answer your call to action, you may need to rethink what you’re doing. It may be that the work you’re trying to get done isn’t the work that the Lord would have you do.

Be open to the possibilities that the Gospel is moving people to a new kind of good work. It’s called “change.” It’s okay. It’s often how the Gospel reaches people who don’t know Jesus.

And, all things considered, it’s primarily for that blessed work we are “volunteering” (i.e., willing).

A forthcoming re:Vitality module called “Members of One Body” focuses on specific ways we can help people become engaged in the life and work of a congregation. For more information about the re:Vitality program, visit lcms.org/revitalization or email wor@lcms.org.

The Rev. Dr. Mark A. Wood serves as director of LCMS Witness & Outreach Ministry and as director of the LCMS Revitalization initiative. In his roles he identifies, develops and promotes resources for assisting congregations with inviting, welcoming, and receiving people who are disconnected from the church, equipping Lutherans to be more effective witnesses in their everyday lives, and, aiding congregations with revitalization.

Thank you for more than a decade of volunteerism

Because you care, we share Christ's love with our neighbors