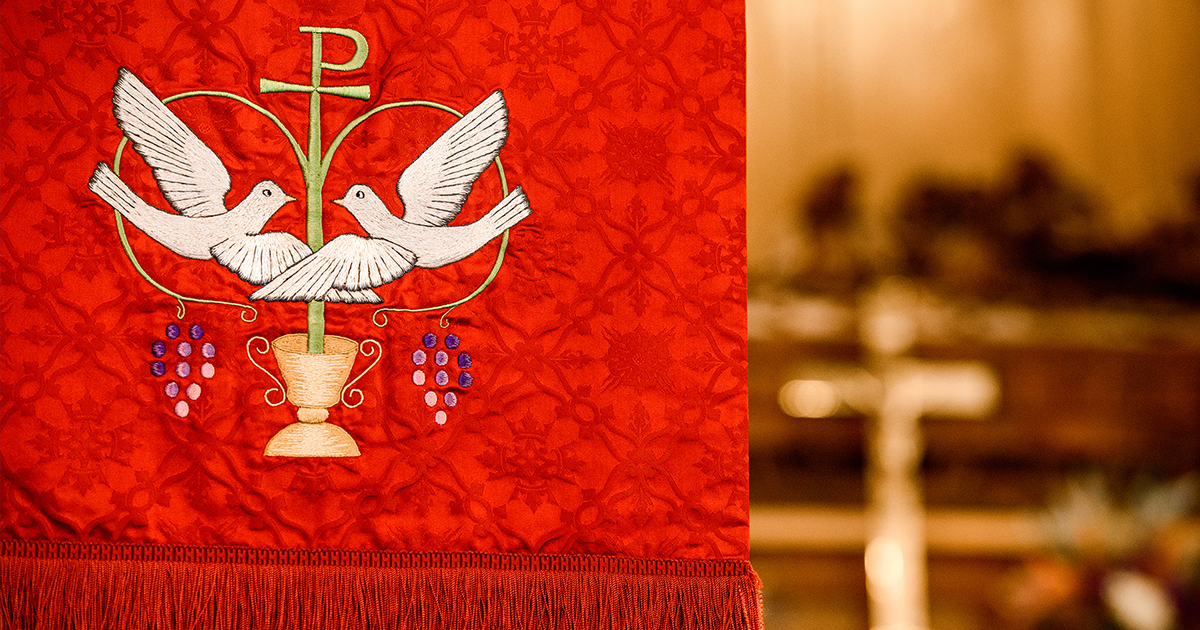 In April 2021, the Nihon Ruteru Kyodan (NRK) — the Japan Lutheran Church (JLC) — held its convention online. During that meeting, the church body made two decisions contrary to Scripture: First, the JLC amended its bylaws to remove the word “male” from the section on requirements of called pastors; second, the JLC elected as its vice-president an “ordained deaconess” who now publicly describes herself as a “pastor,” is currently given this same title by the JLC, and regularly and openly carries out the distinctive functions of the pastoral office. These decisions have destroyed the scriptural basis for the longstanding relationship of altar and pulpit fellowship between The Lutheran Church—Missouri Synod (LCMS) and the JLC.

LCMS President Rev. Dr. Matthew C. Harrison has written to the leadership of the JLC to explain the import of these decisions and to seek the JLC’s repentance and return to the true and clear teaching of Scripture on the Office of the Holy Ministry: “The LCMS has, throughout its history, consistently held and ‘declare[d] clearly and unequivocally … that the Scriptures teach that only men may hold the pastoral office’ (1998 Res. 3-25A). There is no room whatsoever for compromise on this issue. This is a matter of sacred truth and we have a conscience-bound commitment as a confessional orthodox Lutheran church body to confess this truth and to remain faithful to it.”

The JLC grew out of LCMS mission work in Japan beginning in 1948. It was organized as an autonomous church body in 1968 and became an LCMS partner church in 1971. During this time, the issue of women’s ordination has often been discussed, and the JLC has been influenced by the Lutheran World Federation and the Evangelical Lutheran Church in America through their partnership in the JLC seminary.

“Like President Harrison, I am deeply saddened by the recent decisions and actions of the NRK, especially as one who has been personally involved in the formal discussions of this issue that have taken place over the course of many years,” said the Rev. Dr. Joel D. Lehenbauer, executive director of the LCMS Commission on Theology and Church Relations. “My earnest hope and prayer is that the members and leaders of the NRK will be equally saddened by our necessary, forthright and fraternal efforts to speak the truth in love in this situation, that hearts and minds will be touched and changed by the truth of God’s Word through the Spirit’s power, and that the NRK would revisit and reverse this decision so that our former relationship might be restored.”

If the JLC persists in these decisions and does not repent, Harrison will suggest that the matter of fellowship be brought before the Synod in convention in 2023. In the meantime, the congregations and members of Synod are encouraged to search the Scriptures and to pray for the unity of the church, as the Spirit alone can effect (Eph. 4:3–6).

• Read Harrison’s letter to the JLC.

LWML runs the race to Lexington and beyond