Thrivent members vote to open membership to all Christians

A record number of Thrivent Financial for Lutherans members have voted to extend Thrivent’s common bond, allowing the 111-year-old fraternal benefit society to serve all Christians — not just Lutherans. 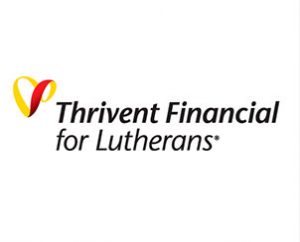 The number of members who voted — almost 425,000 — is more than twice the number who usually participate in membership votes, according to Thrivent. Of the votes cast during the March 1-April 30 timeframe, 72 percent were in favor of revising the organization’s articles of incorporation to change the common bond.

“Thank you to the many members who participated in this process, demonstrated their role as member-owners and had a voice in the decision,” said Brad Hewitt, president and CEO of Thrivent. “This vote will allow us to strengthen our mission of helping more Christians be wise with money and live generously. Working together, we’ll be able to serve more people, meet more needs and strengthen more Christian communities.”

Acknowledging that “our benefit members are our owners so they get to make these important decisions,” Hewitt said the organization is “looking at this from a long-term perspective and changes will be gradual.

“Over the short and the long term, one thing remains the same though: our commitment to serving Lutherans and strengthening the Lutheran community remains as strong as ever,” he said. “We value our Lutheran members and our heritage and that will never change — even as we move forward in a new chapter for the organization.”

For more information about Thrivent Financial for Lutherans, visit its website at thrivent.com.