Reformation Relevance: Mary and her Child 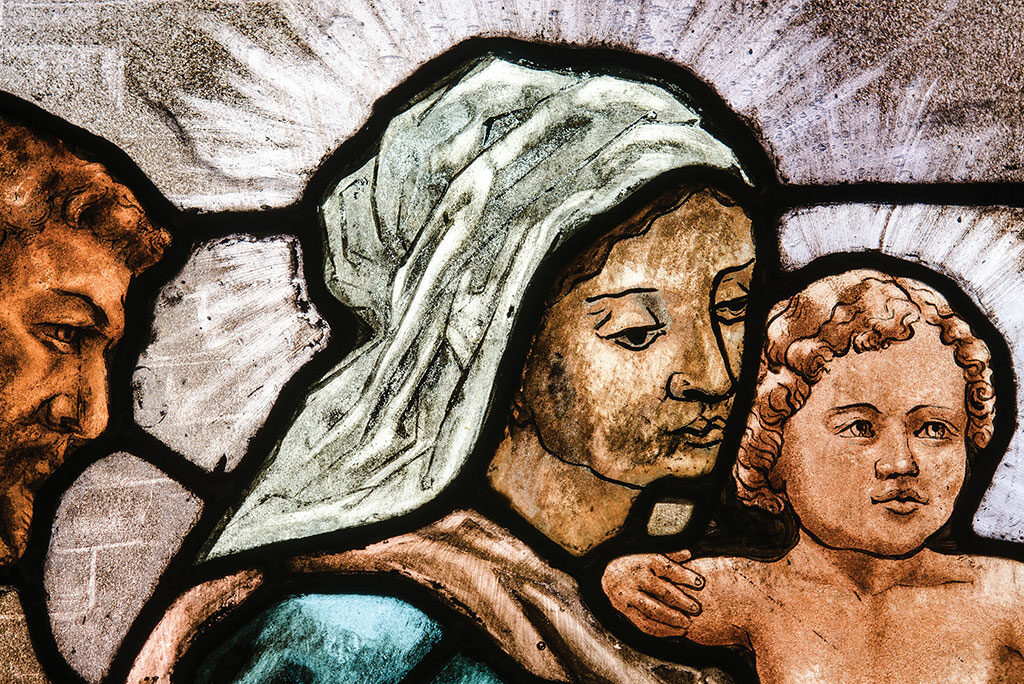 Martin Luther preached each Christmas on the birth of Jesus, and he never tired of preaching on the Incarnation. The following excerpt is from a recently translated Christmas Day sermon included in the new volumes of Luther’s Works. — Editor

No one took pity on this young woman who was giving birth for the first time; no one took to heart her pregnancy; no one saw that in a strange place she had not the least thing necessary for a delivery. There she is, alone, without any preparation, without light, without fire, in the middle of the night, in the darkness. No one offered her any service as is customarily done for pregnant women. Everyone was dead drunk in the inn, a crowd of guests from all places; no one thinks of this poor woman. I think that she did not expect the birth so soon, or she would probably have remained at Nazareth. …

How could God have shown His goodness more than that He sank Himself so deeply into flesh and blood, that He did not even despise the natural privacy but honored nature most highly where Adam and Eve brought it most miserably into shame? From now on even that can be regarded as godly, honorable, and pure, which in all men is the most ungodly, shameful, and impure.

These are real miracles of God, for in no way could He have given us stronger, more forcible, and purer pictures of chastity than in this birth. When we do no more than look at this birth, and reflect on how the sublime Majesty works with earnest and boundless love and goodness upon the flesh and blood of this virgin, we see how here all evil lust and every evil thought, no matter how strong they are, is banished. 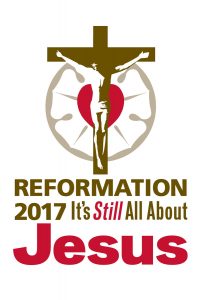 But what happens in heaven concerning this birth? As much as it is despised on earth, so much and a thousand times more is it honored in heaven. If an angel from heaven came and praised you and your work, would you not regard it of greater value than all the praise and honor the world could give you and for which you would be willing to bear the greatest humility and contempt?

What kind of honor is it when all the angels in heaven cannot restrain themselves from breaking out in rejoicing, so that even poor shepherds in the fields hear them preach, praise God, sing, and pour out their joy without measure? …

See how superabundantly God honors those who are despised by men, and that very gladly. Here you see that His eyes look into the depths of humility, as it is written: “He is enthroned above the cherubim” [Ps. 99:1] and looks into the depths of the abyss [cf. Ps. 95:4].

The angels could find no princes or rulers, but only unlearned laymen, the most lowly people on earth. Could they not have addressed the high priests, the learned in Jerusalem, who knew so much about God and angels? No, the poor shepherds, who were nothing on earth, must be worthy to have such great grace and honor in heaven.

See how utterly God overthrows that which is high! And yet we rant and rage for nothing but this empty height, since we receive no honor in heaven; we continually step out of God’s sight into the depths, so that He won’t see us, but He alone looks there.

That’s enough for the simple for the purpose of pondering. Let each one ponder it further for himself.

Many methods available for year-end gifts to Synod