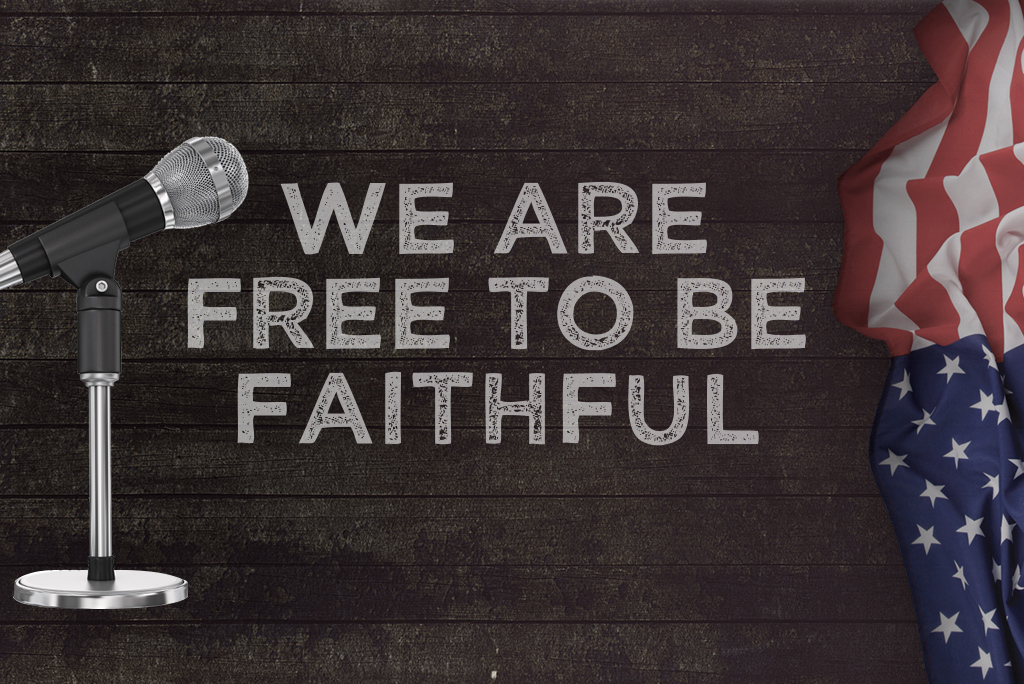 The United States is six months into a new administration in Washington, D.C. Does this bode well or ill for people of faith?

Timothy Goeglein, vice-president for External Relations at Focus on the Family in Washington, D.C., addressed religious liberty issues in the U.S. with host Kip Allen during July’s “Free to be Faithful” program on Worldwide KFUO.

The program covered the current state of affairs and what it portends for Lutherans and other people of faith.

Goeglein and Allen discussed Vice President Mike Pence speaking to Focus on the Family, the fate of Obamacare and why it’s bad for people of faith, important issues before the Supreme Court, the impact of transgenderism on the military, and the overall tone in D.C.

A lifelong LCMS Lutheran, Tim Goeglein previously served as a special assistant to President George W. Bush and as press secretary to U.S. Sen. Dan Coats. He also is the author of The Man in the Middle: Faith and Politics in the George W. Bush Era.

Video: Relics - There’s Only One that Counts