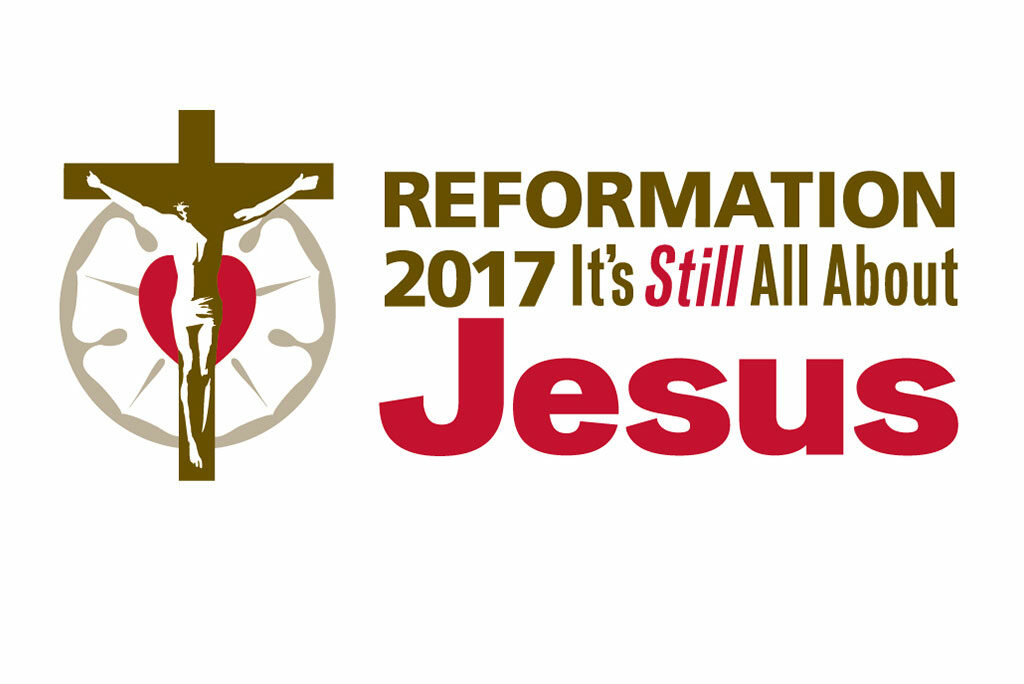 Luther preached the following during a particularly challenging part of his life. In 1532, he was overcome with very poor health. He also was quite frustrated with the congregation in Wittenberg. All of this led him to decide to cease his preaching. “I eat, drink and sleep, but I cannot read, write or preach.” His Prince Elector, John the Steadfast, died in August. Soon he began to preach again — on 1 Corinthians 15, the great resurrection chapter of St. Paul. Here we see how central the resurrection of Christ is for the faith, and for the comfort of all Christians in this difficult life. — Editor

It was not necessary for Him to die for Himself, because He was born without sin and the devil had no claim on Him. Moreover, He was Lord over devil and death, so that the devil did not dare to attack Him. Christ might well have defied the devil and challenged him to touch one little hair of His head. This is the way He repelled the Jews in the Garden when He said: “I am He” (John 18:5). No, we must view Him in this light, that this dying and rising again were for your benefit and mine. As He died and lay under the sod as you and I must die and be buried, thus He also rose again for our sakes and made an exchange with us; as He was brought into death through us, we shall be restored from death to life through Him. For by His death He has devoured our death, so that we all will also arise and live as He arose and lives. Therefore Christ is rightly called Primitiae, “the Firstfruits of those who have fallen asleep,” since He takes the lead and draws the whole throng after Him. For whenever a first one is mentioned, it is implied that more than one are involved. The others who follow, the second, the third, and so forth, are included here, all bound together, as many as have fallen asleep. Otherwise, if Christ had risen alone and no one were to follow Him, He could not be called the First.

And note well that Paul refrains from calling those “dead” who will rise after Christ. No, he says that Christ is “the Firstfruits of those who have fallen asleep.” And yet he says that Christ arose, not from sleep but “from the dead.” For what was a true and eternal death prior to this and without Christ is now, since Christ has passed from death to life and has arisen, no longer death; now it has become merely a sleep. And so the Christians who lie in the ground are no longer called dead, but sleepers, people who will surely also arise again. For when we say that people are asleep, we refer to those who are lying down but will wake up and rise again, not those who are lying down bereft of all hope of rising again. Of the latter we do not say that they are sleeping but that they are inanimate corpses. Therefore by that very word “asleep” Scripture indicates the future resurrection.

And what is more than that, by calling Christ “the Firstfruits of those who have fallen asleep” Paul wishes to signify that the resurrection is to be viewed and understood as having already begun in Christ, indeed, as being more than half finished, and that this remnant of death is to be regarded as no more than a deep sleep, and that the future resurrection of our body will not differ from suddenly awaking from such a sleep. For the main and best part of this has already come to pass, namely, that Christ, our Head, has arisen. But now that the Head is seated on high and lives, there is no longer any reason for concern. We who cling to Him must also follow after Him as His body and His members. For where the head goes and abides, there the body with all the members must necessarily follow and abide. As in the birth of man and of all animals, the head naturally appears first, and after this is born, the whole body follows easily. Now since Christ has passed over and reigns above in heaven over sin, death, devil, and everything, and since He did this for our sake to draw us after Him, we need no longer worry about our resurrection and life, though we depart and rot in the ground. For now this is no more than a sleep. And for Christ it is but a night before He rouses us from the sleep.

Now if I know this and believe it, my heart or conscience and soul have already passed through death and grave and are in heaven with Christ, dwell there and rejoice over it. And in that way we have the two best parts, much more than half, of the resurrection behind us. And because Christ animates and renews the heart by faith, He will also surely drag the decomposed rascal after Him and clothe him again, so that we can behold Him and live with Him. For that is His Word and work on which we are baptized and live and die. Therefore this will surely not fail us, as little as it failed Him. No matter when or how God ordains that we die, whether in bed or in the fire, in the water, by rope or by sword, the devil, death’s master and butcher, will surely see to killing us and carrying out his trade, so that we will not be able to choose or select a mode of death. But no matter how he executes us, it shall not harm us. He may give us a bitter potion, such as is administered to put people to sleep and make them insensitive, but we will wake up again and come forth on that Day, when the trumpet will sound. That the devil shall not prevent, because even now we are more than halfway out of death in Christ, and he will not be able to hold back this poor belly and bag of maggots either.

Behold, thus we must view our treasure and turn away from temporal reality which lies before our eyes and senses. We must not let death and other misfortune, distress and misery, terrify us so. Nor must we regard what the world has and can do, but balance this against what we are and have in Christ. For our confidence is built entirely on the fact that He has arisen and that we have life with Him already and are no longer in the power of death. Therefore let the world be mad and foolish, boasting of and relying on its money and goods; and let the devil rage with his poisonous darts in our conscience; and let him afflict us with all sorts of trouble — against all of this our one defiant boast shall be that Christ is our Firstfruits, that He has initiated the resurrection, that He has burst through the devil’s kingdom, through hell and death, that He no longer dies or sleeps but rules and reigns up above eternally, in order to rescue us, too, from this prison and death. Our money and goods and all that we may boast of shall repose in Him at a place which neither devil nor world can venture to approach.