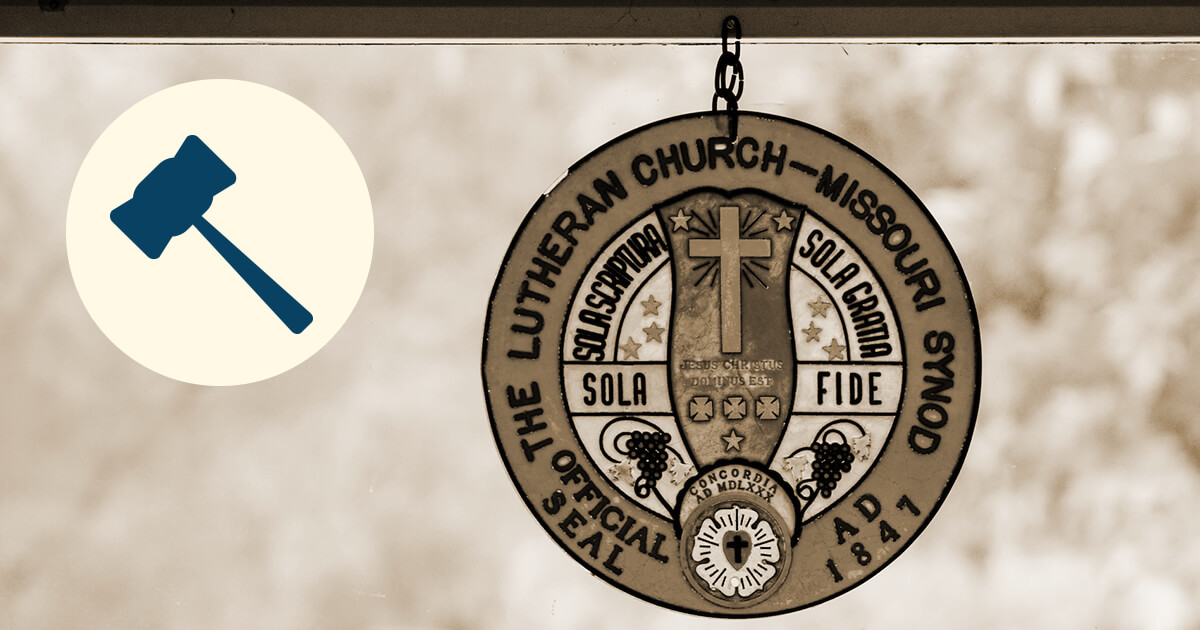 The 2019 convention of The Lutheran Church—Missouri Synod, by a vote satisfying the required supermajority [Yes: 873; No: 77], adopted Res. 9-05, “To Amend the Constitution to Address Individual Membership and Advisory Representation.”

Article XV of the Constitution provides that a constitutional amendment adopted by a convention becomes effective “at the expiration of six months from the date on which the amendment is submitted for vote, provided a two-thirds majority of the votes cast within that period shall have favored the amendment.”

On September 16, 2019, this amendment was, by mail, submitted to the 5,888 member congregations for ratification. At the end of the six-month voting period, on March 16, 2020, a total of 1,334 valid ballots had been received. In the process, 118 invalid ballots were returned for correction (100 of which were ultimately returned as valid votes) and 104 replacement ballots were mailed (72 of which were returned as valid votes). At the end of the period, only 8 timely but invalid ballots remained, having been received too late to be returned for correction. Ballots received after the deadline are invalid.

The Secretary of the Synod is required by Const. Art. XV to announce the outcome of the vote by districts in an official periodical of the Synod. That outcome is as follows:

As the amendment of 2019 Res. 9-05 has obtained the required two-thirds majority in the affirmative, it therefore now stands ratified and in effect, as reflected in the 2019 Handbook of the Synod, along with the commensurate bylaw changes noted in the Handbook’s foreword. The various Handbook footnotes that indicate how the text would have read, should the amendment have failed of ratification, may now be disregarded.