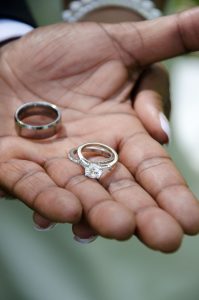 What’s coming next: This week, the Supreme Court began hearing oral argument on same-sex marriage as it pertains to states’ rights. The court is set to announce its decision in June.

What the ruling could mean for you:

(1) leave the issue of same-sex marriage up to individual states;

(2) rule that individual states must issue marriage licenses to same-sex couples, or that states must recognize the same-sex marriages of out-of-state couples.

What you can say:

(1)  I will continue to stand up for marriage as the union of one man and one woman because of the reality that children thrive best under the care of a mom and a dad.

(3) Redefining marriage would put a new principle into the law: that marriage is whatever emotional bond the government says it is.

What you can do:

Go to www.lcms.org/freetobefaithful for resources to: