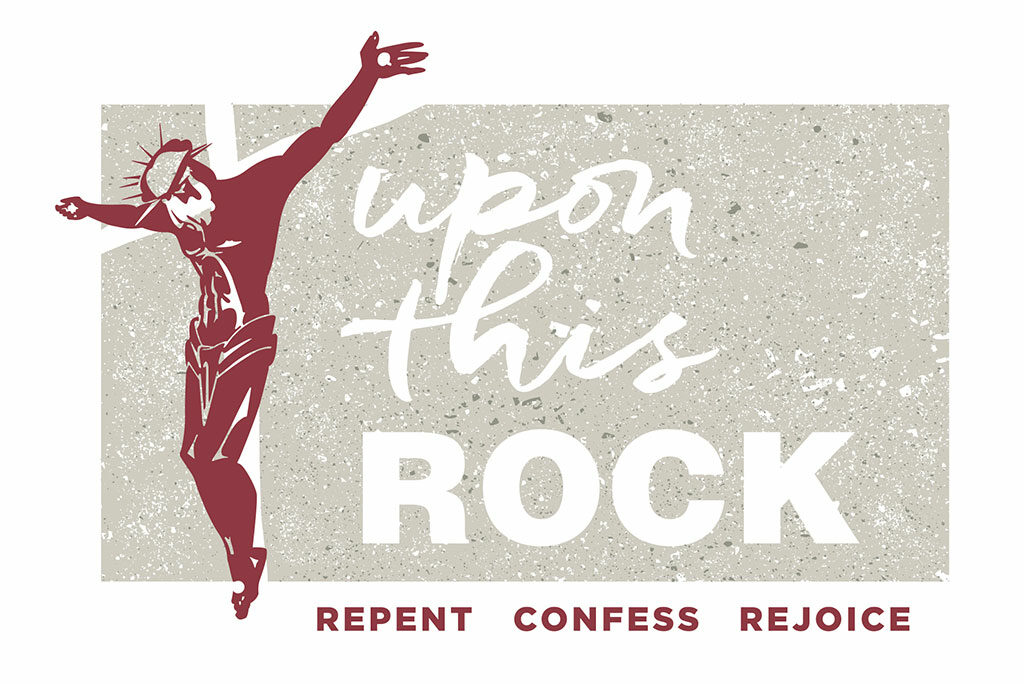 Staying abreast of what’s happening at the 2016 Synod convention July 9-14 in Milwaukee will be easy — even for those who are not on the scene.

That’s thanks to an array of communications options, including internet live streaming, Reporter Online, the Synod’s official social-media outlets and Worldwide KFUO Radio.

Live streaming of the 2016 convention starts with the opening Divine Worship with Holy Communion July 9 at 7:30 p.m. (Central Time — as are all times listed in this story).

At the convention’s webpage, lcms.org/convention, users may access the “Resolutions Updates” feature to follow the progress of each resolution presented for delegates to consider. Other resources at that page will include the first edition and daily editions of Today’s Business (the convention guide), as well as access to convention photos, video and worship materials.

And after the convention, watch for numerous stories about it in the August issue of Reporter.

Also, the August print and digital editions of The Lutheran Witness will feature an extended recap of the convention’s actions.

KFUO.org will have live updates and guest interviews from the convention during the “His Time” morning program, 7-9 a.m, July 11-13.

And during those same three days, LCMS Director of Worship and International Center Chaplain Rev. William Weedon’s program, “Thy Strong Word,” will be live from the convention, starting at 11 a.m.

KFUO.org also will have updates during the day and special web-only audio and video from the convention and on its Facebook page at Facebook.com/KFUORadio.

A 'Helping Hand' in East St. Louis and beyond

Reformation Relevance: 'Only God rules over the soul'