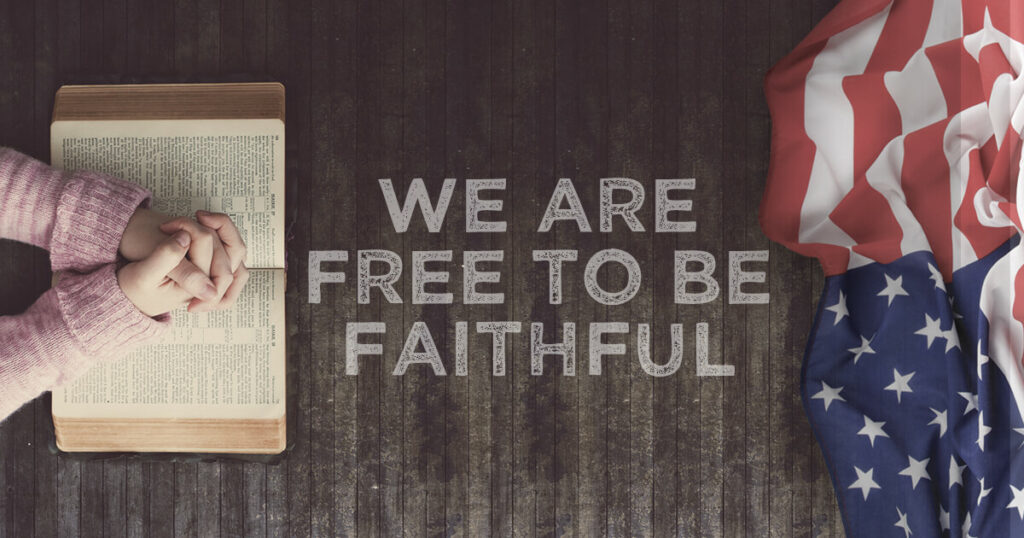 Tim Goeglein, Vice President of External Relations for Focus on the Family, talks with KFUO Radio’s Kip Allen about the repercussions of the Supreme Court’s decision in the Whole Women’s Health v. Hellerstedt case.

The decision to overturn Texas House Bill 2 means abortion clinics in Texas do not have to have hospital-like standards, including minimum width for hallways and doors, lines for anesthesia and hospital admitting privileges for doctors.

Goeglein was on hand at the Supreme Court when the ruling came down and talks about the atmosphere outside the courthouse, as well as Justice Thomas’s scathing dissent.

Tim Goeglein is Vice President of External Relations for Focus on the Family. Formerly, he served as a special assistant to President George W. Bush and as a deputy director of the White House Office of Public Liaison.

In addition, Goeglein served as a communications director for Gary Bauer at the Campaign for Working Families, and also for U.S. Senator Dan Coats of Indiana.

Goeglein and his wife, Jenny, reside in the Washington, D.C. metropolitan area and have two sons.