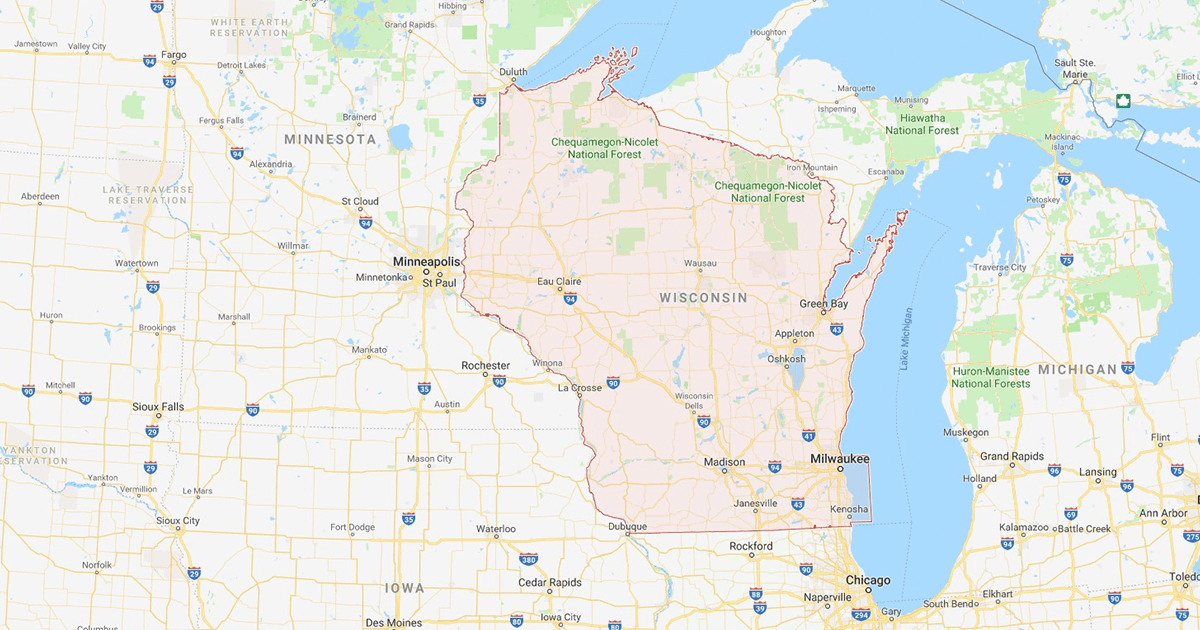 August went out in a swirl of wind, rain and floodwaters in the Midwestern United States, as some areas have seen record-setting levels of precipitation over the last two weeks.

Wisconsin is among the states that have been hit hardest. The Rev. Jonah Burakowski, executive assistant for Missions and Human Care for the LCMS South Wisconsin District, says, “If you look at a map of Wisconsin and draw a band across the state that extends down Interstate 94 from La Crosse to Madison, you will see the area most affected.”

The problem, he notes, is that after “anywhere from 2 to 14 inches of rain at a time for two weeks straight, the ground is saturated, and there is no place for the water to go.”

More rain is predicted this week, and much of the state remains under a flood warning.

Burakowski has already spent time on the ground with local volunteers, including Lutheran Church Charities, gutting and mucking out flooded homes and chain-sawing fallen trees. Some homes have been cleaned out only to be flooded again.

“This is worse than 2008,” Burakowski adds, referring to the historic flooding that occurred in Wisconsin and nearby states over a multi-week period in June of that year.

According to the Rev. Dr. John Wille, South Wisconsin District president, hundreds of members of LCMS congregations have been affected by the current flooding, as well as several LCMS churches.

But Zion Lutheran Church in La Valle, Wis., has so far sustained the worst flooding, with damage to the sanctuary, pews, carpeting and hymnals, as well as to the church’s educational wing and kitchen.

“There is so much devastation in this area, and it is raining again today. It will be quite a while before we will be able to have services [at Zion]. Please remember us in your prayers as the Lord will work things out. He always does.”

The Rev. Dr. Ross Johnson, director of LCMS Disaster Response — a mercy ministry of LCMS World Relief and Human Care — and the Rev. Michael Meyer, LCMS Disaster Response manager, arrived in Wisconsin Tuesday to tour the affected areas and visit a relief center that is being set up at St. Peter’s Lutheran Church in Reedsburg, Wis.

Of the situation on the ground, Johnson says, “It is wonderful  to see the faith of so many Lutherans in action, loving and caring for their neighbor in need. They are helping those who have lost all their earthly goods. Lutherans from around the state are helping muck out homes, shining the light of Christ as they share their Christian faith with many unchurched flood victims.”

Meanwhile, the city of Madison has told residents to be prepared for more water and to keep sandbags in place, or, if the sandbags were removed, to put them back.

Those who wish to help are invited to visit the LCMS South Wisconsin District website.

Not only will Gordon affect those directly in its path, but the ensuing weather pattern could reach far inland, complicating the recovery for those already facing the effects of catastrophic rain and flooding.

Reporter will provide updated information on this developing situation as it becomes available.