2018 tax reform: What does it mean for religious employers and workers? 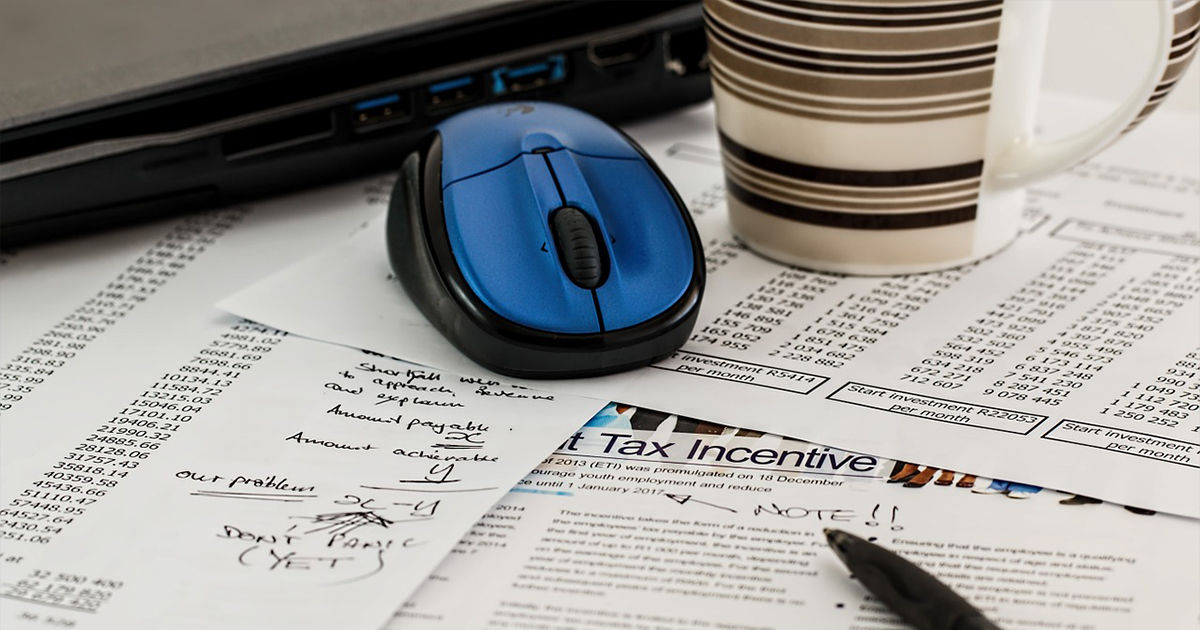 The Tax Cuts and Jobs Act approved by Congress and signed into law by President Donald Trump in December is expected to affect nearly every business and individual taxpayer — including religious employers and employees — when they file their 2018 taxes.

Most provisions were made effective Jan. 1, and many of the changes to the Internal Revenue Code are temporary, calling for them to expire at the end
of 2025.

And while none are specifically directed at churches or church workers, here’s a list of some 2018 changes:

The rate for charitable deduction purposes, set by statute rather than the IRS, remains at 14 cents per mile.

Compensation of ministers earned in their ministries is excluded from mandatory federal income tax withholding. So, ministers are advised to either pay quarterly installments of their estimated tax or mutually agree with their employers on voluntary withholding.

A worksheet is available to help ordained and commissioned ministers estimate their 2018 income and self-employment taxes. (But it is not designed to calculate their actual taxes.)

Editor’s note: Information in this article has been provided by the LCMS Accounting Department. The department does not intend that this information replace consultation with a tax or financial professional.