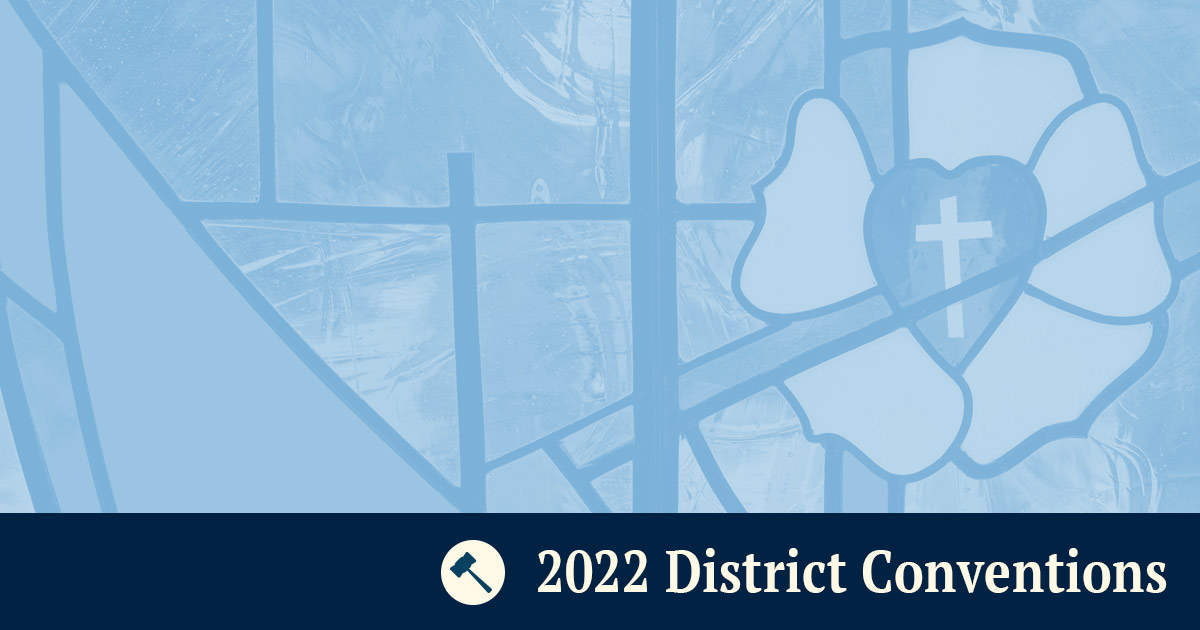 The Rev. Stephen Gewecke of Lambertville, N.J., was elected to his first term as president of the LCMS New Jersey District at the district’s 19th convention, held May 21 in Clinton, N.J. He succeeds the Rev. Dr. Anthony J. Steinbronn, who is retiring after serving three terms as district president.

Gewecke, who was elected on the first ballot, is pastor of St. Peter’s Lutheran Church, Lambertville, N.J. He previously served the district for three terms as a first vice-president.

The officers were installed during the convention.

Stacey Egger is a staff editor and writer for LCMS Communications.