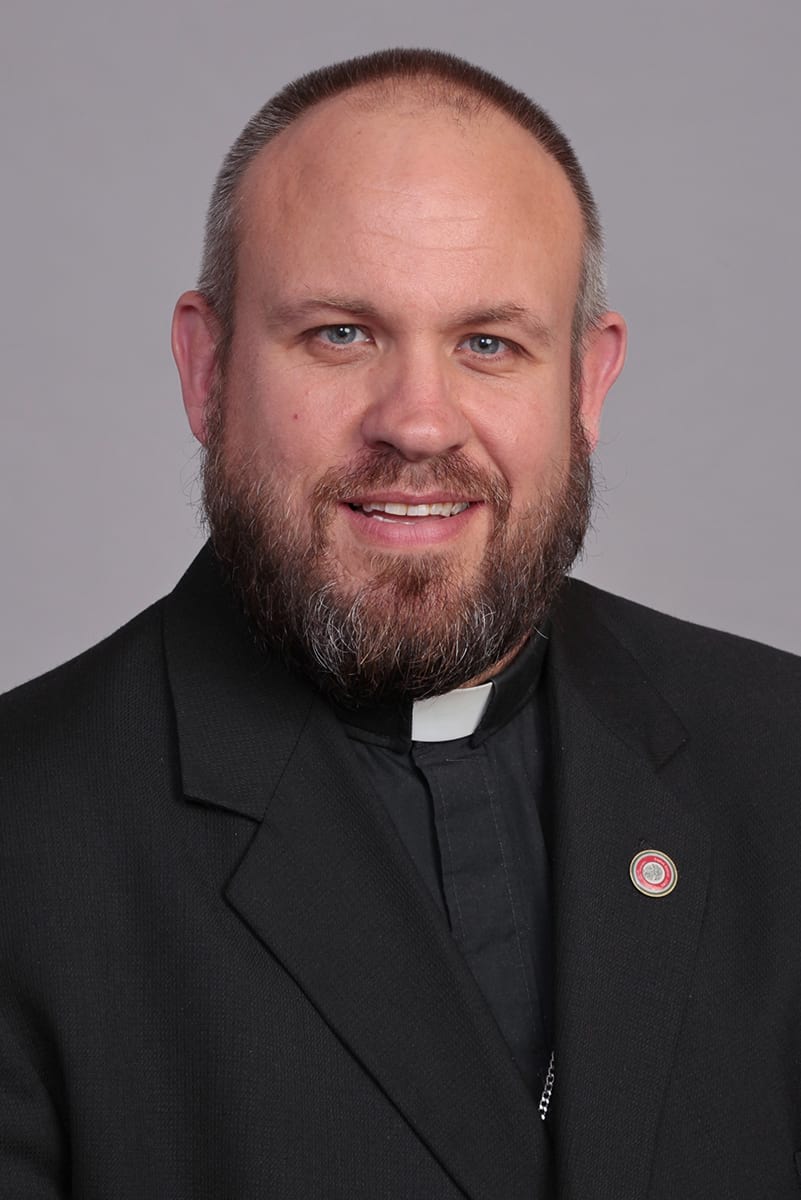 The Rev. Dr. Jamison J. Hardy of Howell, Mich., was elected to his third term as president of The Lutheran Church—Missouri Synod English District at the district’s 57th convention, held June 20–22 in Ann Arbor, Mich. Hardy was elected on the first ballot.

The officers were installed during the convention.

Among 15 adopted resolutions, delegates voted to:

The convention theme was “Love the Lord your God with all your heart, soul, strength and mind,” based on Luke 10:27.