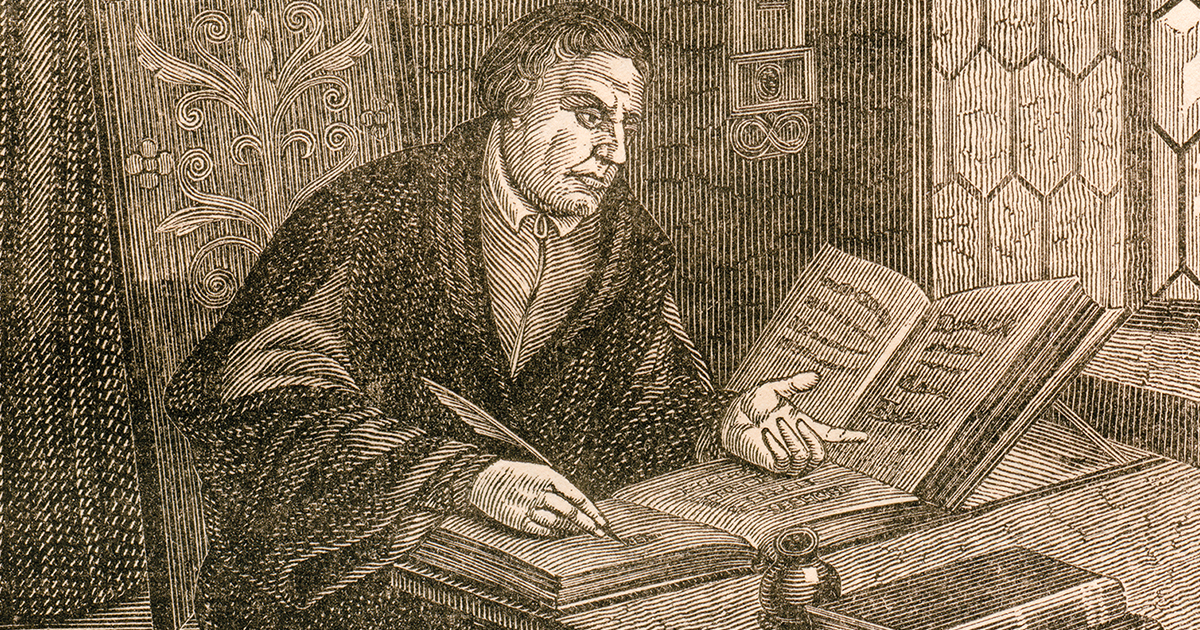 Many people mark the beginning of the Reformation with Martin Luther’s posting of the 95 Theses on the church door in Wittenberg in 1517. However, one of his arguably more significant accomplishments was completed 500 years ago in September 1522: the translation of the New Testament into German. After that initial burst of productivity, it took Luther another 12 years to complete the rest of his translation of the Bible into German.

The influence of Luther’s vernacular Bible on the Reformation and the German language was profound. Luther’s Bible inspired others, namely William Tyndale, to translate the Bible into English. As much as 90% of the King James Bible originated with Tyndale’s translation.

In this issue, the Rev. Dr. Robert Kolb introduces readers to Junker Jorg (Martin Luther’s secret name while he lived in Wartburg) and the work he did translating the Bible into German. The Rev. Dr. Cameron MacKenzie shows how Tyndale and the King James Version grew out of Luther’s own translation. Finally, the Rev. Jason Braaten discusses vacation Bible school, and Lisa Clark and Deaconess Anna Johnson explain the history and importance of Sunday school for the LCMS. It is certainly a 500th anniversary worthy of celebration.

The September issue of The Lutheran Witness celebrates Luther’s “Septembertestament” — as his translation of the New Testament is often called — and the effects this work had on the church of his time and beyond. Placing God’s reliable and certain Word in the hands of God’s people has strengthened and encouraged them in the faith.

Rev. Roy Askins is the managing editor of The Lutheran Witness.

Fall 'Engage': Sent out to serve