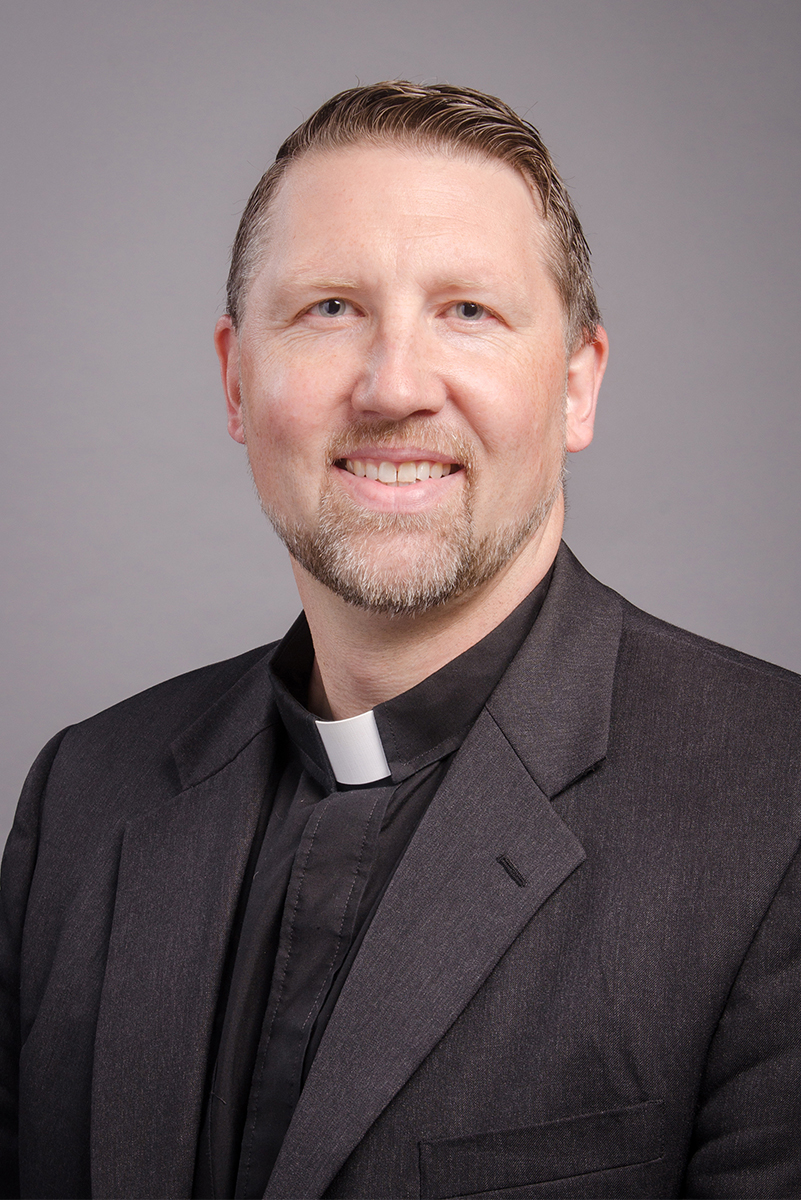 The Rev. Dr. Lucas V. Woodford of Farmington, Minn., was elected to his second term as president of The Lutheran Church—Missouri Synod Minnesota South District at the district’s 79th convention, held June 9–11 in St. Paul, Minn. Woodford was elected on the first ballot.

The convention theme was “Everything in the Name of Jesus,” based on Colossians 3:17.