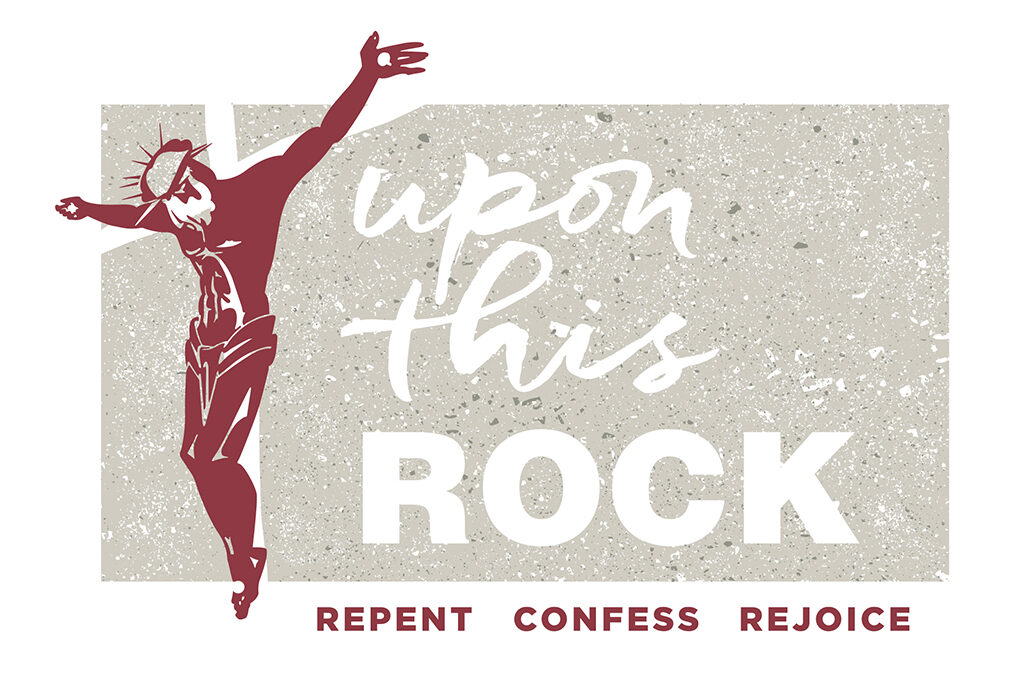 MILWAUKEE (July 13, 2016) — Delegates to the 66th Regular Convention of The Lutheran Church—Missouri Synod convention paused on Wednesday afternoon to honor and remember those church workers who died in this past triennium (2013-2016) and to meditate on the words of the prophet Isaiah:

“He [the Lord God] will swallow up on this mountain the covering that is cast over all peoples, the veil that is spread over all nations. He will swallow up death forever; and the Lord GOD will wipe away tears from all faces, and the reproach of his people he will take away from all the earth, for the LORD has spoken” (Is. 25:7-8).

In his sermon during the convention’s Commemoration of the Faithful Departed service, the Rev. Dr. John Wille, president of the LCMS South Wisconsin District, explained that the service is a reminder that, “With the passing of time death gobbles up one generation after the next: children and parents, grandparents, great-grandparents and their grandparents before them.”

A scrolling presentation of photos and/or names of 664 church workers who died over the past three years was a sobering reminder that all are under the curse of sin, and that the wages of sin is death.
Wille, in response, brought the comforting Word of God to the delegates once again.

“The Lord has spoken,” he said. “Jesus spoke from the cross on Mount Calvary, saying, ‘It is finished!’ He spoke when the angel rolled the stone away from the tomb and it was empty. The angels’ message resounds from the highest throne in heaven throughout every generation, ‘Why do you seek the living among the dead? He is not here, but [He] has risen.’ ”

“God himself has replaced the curse of sin with forgiveness,” Wille continued. “God himself has destroyed the disgrace of death … and has replaced it with His precious gift of life. The way to the tree of life is no longer patrolled by an angel with a flaming sword. Now, John tells, ‘The angel showed me the river of the water of life, as clear as crystal, flowing from the throne of God and of the Lamb down the middle of the great street of the city.

“On each side of the river stood the tree of life, bearing twelve crops of fruit, yielding its fruit every month. And the leaves of the tree are for the healing of the nations. No longer will there be any curse.’ ”

The 18-minute presentation of names and pictures of those faithful departed was organized by district and divided into four segments: the first portion was on display during the pre-service music and “Gathering Hymn”; the presentation continued during the congregational hymn “For All the Saints” and during a musical offertory of Samuel Barber’s “Adagio for Strings”; and the presentation concluded later in the afternoon during the “Close of the Day” service while delegates sang the hymn, “Ye Watchers and Ye Holy Ones.”

The 66th Regular Convention of the LCMS is meeting July 9-14 at the Wisconsin Center in Milwaukee under the theme “Upon this Rock.” Among convention participants are some 1,125 clergy and lay voting delegates.

Deaconess Jeni Miller (jenikaiser@aol.com) is a freelance writer and member of Lutheran Church of the Ascension in Atlanta.