ST. LOUIS — The Lutheran Church—Missouri Synod (LCMS) will have clergy on hand representing the Lutheran Hope Center, part of the Community Empowerment Center of Ferguson, during the grand opening of the new facility which begins 10 a.m. July 26 at 9420 West Florissant Ave.

The Community Empowerment Center stands on the site of the burned-out QuikTrip gas station that served as “ground zero” for authorities after the police shooting death of Michael Brown Jr., Aug. 9, 2014. The shooting ignited weeks of protests heard and seen across the country and around the world.

The Community Empowerment Center and the Lutheran Hope Center comprise a St. Louis city- and countywide effort that includes the Synod as well as numerous community and business leaders committed to put the beleaguered city in North St. Louis on the road to renewal and rebirth.

The Rev. Micah Glenn is the executive director of the Lutheran Hope Center in his hometown. He and his wife, Deaconess Dorothy Glenn, serve in Ferguson as LCMS national (domestic) missionaries. 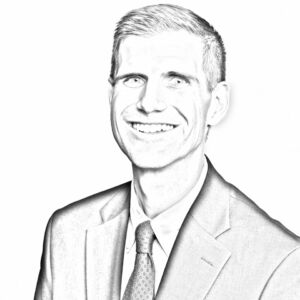