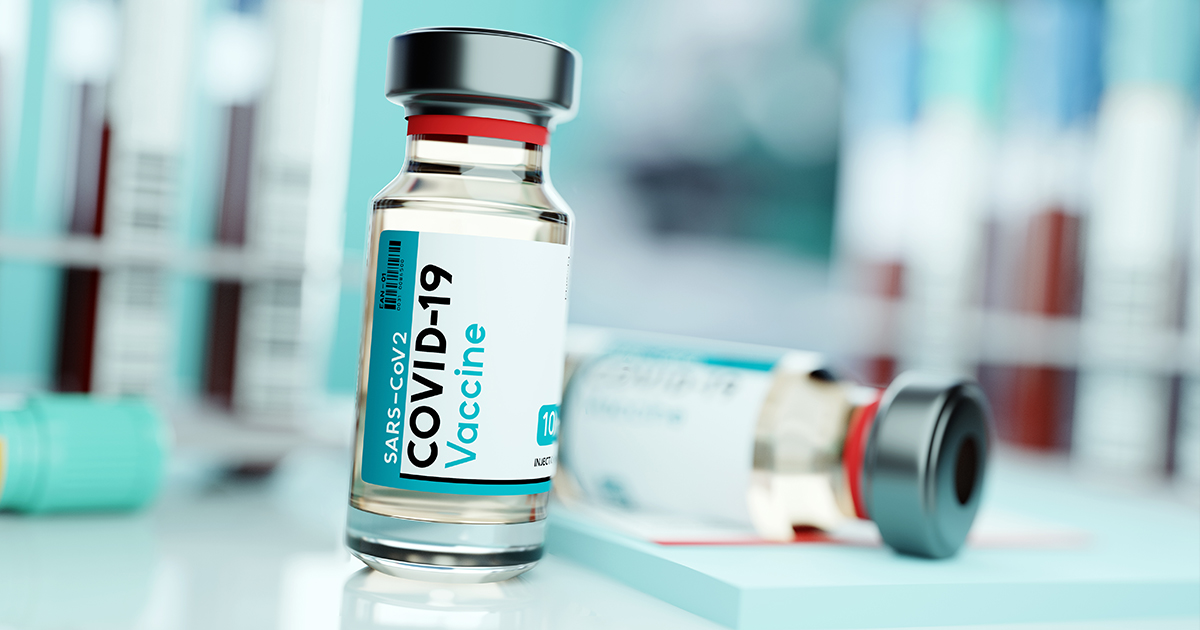 On Oct. 1, LCMS President Rev. Dr. Matthew C. Harrison wrote a letter about COVID-19 vaccines to the rostered workers, congregations and Recognized Service Organizations of the Synod. In the letter, he pointed to resources that may be helpful for navigating the complexities of vaccine-related issues, particularly those resulting from current and potential mandates.

We live in disturbing times. Jesus’ words on the night of His betrayal are ever true: ‘I have said these things to you, that in me you may have peace. In the world you will have tribulation. But take heart; I have overcome the world’ (John 16:33).

The resources that follow this note are mostly self-explanatory, but I want to make a few somewhat personal remarks to you before you read on. This COVID-19 pandemic has challenged the world, as well as us as Christians individually and corporately as a Synod. LCMS individuals, congregations and districts have taken different attitudes and approaches to the challenge. This is due to a variety of factors: the intensity of the disease; cultural and political contexts; and our own varying views on the medical, social, political and — to some extent — religious issues involved.

Government intrusion into churches through various regulations — attempted by states and municipalities across the nation — has even resulted in attempts to regulate our sacred practice of Holy Communion (the holy of holies where government has no place). This has been troubling. In many cases, we have seen governments treating churches unfairly, even closing churches while leaving theaters or clubs open. Local and state governments have taken advantage of COVID-19 to push regulations into our parochial schools, where such state regulation has not existed before. I, for one, am deeply concerned about increasing government overreach into areas of the First Amendment. ‘We must obey God rather than men’ (Acts 5:29). And I aim to resist this increasing encroachment wherever and whenever I can.”

Harrison noted that a vaccine mandate is a complicated legal issue. While 100 years of case law appear to support the government’s ability to mandate vaccinations, many believe that such mandates for churches violate the “free exercise” clause of the First Amendment because they could lead to the termination of workers who refuse vaccination.

Harrison added that the Synod’s military chaplains, who are already under great pressure, may now be faced with the choice of continuing to serve or leaving the military if they refuse to get the vaccine.

The LCMS has no official position on either the COVID-19 vaccines in particular or vaccines in general. But as noted in the resources available from the Synod, the vaccines are problematic because of their use, in either the development or testing phase, of stem cells from aborted babies.

This use is limited to two cell lines from two babies who died 36 and 48 years ago, respectively. Harrison recalled, in his letter, being present in the White House when President George W. Bush gave assurance that no other cell lines would be used in future vaccine development.

“We gave thanks for that,” Harrison wrote. “But this remains an ethical quandary that has to be judged by each Christian conscience. I respect that. So does your church. And we want to be as helpful as we can. Please give charitable attention to these documents.”

Harrison’s full Oct. 1 letter, along with the following resources, may be found at lcms.org/vaccinemandate:

'Church in a messy world': BOD looks back on pandemic year