LCMS Disaster Response: Proclaiming the Gospel at all times 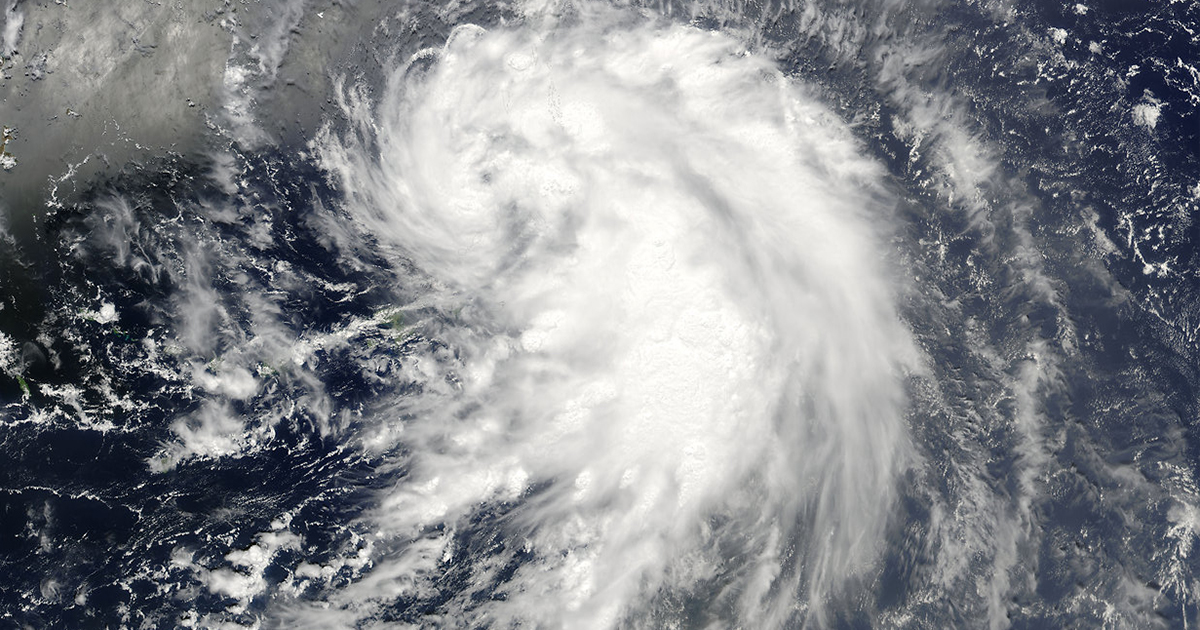 On Sept. 28, Hurricane Ian made landfall in Southwest Florida as a Category 4 storm — one of the strongest recorded hurricanes ever to hit the contiguous United States.

LCMS Disaster Response Director Rev. Dr. Ross Johnson said that it was remarkable to have so many disaster leaders together in one place as Ian made landfall. Together, they prayed for those affected by this storm. Then those involved in the response to Ian continued a process that had begun as soon as the storm became a threat.

“Every disaster is different,” said Johnson as he prepared to leave the conference to fly to Florida for an initial assessment in the aftermath of Ian. “But the response from the LCMS always follows the same pattern.

“As soon as we are alerted to an impending disaster, we pray. Then we establish contact with the presidents and DDRCs in all districts that may be affected.

“As the event unfolds, we remain in constant communication with those district leaders, monitoring the situation and making contingency plans for a response if needed.

“Finally, when the situation calls for it, and as soon as it is safe to do so, we send a team to make an on-the-scene assessment. We never enter the disaster area until we have been given permission to do so by first responders. Our goal is to help, not get in the way.”

As this story went to press, Johnson was traveling from Fort Wayne to Florida with Jay Wendland, LCEF district vice-president and DDRC for the LCMS Florida-Georgia District, to do that first assessment. According to initial reports, not only were the Florida-Georgia and Southeastern districts affected by Hurricane Ian, but the English and SELC districts also were impacted, with approximately two dozen LCMS churches in total sustaining some level of water damage ranging from mild to severe.

A key part of this first, or Level 1, assessment will be determining where to set up one or more response centers. “We are blessed to have seasoned responders in the area of this storm,” said Johnson. He added that there has already been a strong outpouring of interest from volunteers.

Other aspects of the initial assessment include:

“A pastor whose home has been destroyed is, understandably, not going to be as equipped as he normally would be to minister to his flock and community,” observed Johnson. “We care for the workers so that they can care for their communities. It is crucial to maintain the continuity of Word and Sacrament ministry during an emergency such as this.”

But Johnson adds that LCMS Disaster Response does not stop at caring for Lutherans. “We certainly want to care for our workers and congregations, but the Synod’s disaster response is about serving and showing mercy to all who need it. We offer whole-person care: not just tending to physical needs but to emotional and spiritual ones as well. And because we do not receive any government funding, there are no restrictions on our ability to share God’s Word.

“We want people to know that even when terrible things happen, it doesn’t mean that God doesn’t love them. He loves them so much that He sends people — such as first responders and LERT personnel — to help in their time of need. More important, He loves them so much that He sent His only Son to die on a cross for their sins and to rise from the dead so they might have eternal life in Him.”

Once the initial assessment has been completed and a response plan made, additional details will be provided. Johnson emphasizes that the Synod’s approach to disasters is never to show up for a short time and leave, but to remain over the long haul. This is why it is so important to work through the local Lutheran community, thereby establishing a presence that can provide ongoing relief, not only in the immediate aftermath of the disaster, but for months and years to come.

“In the wake of a disaster, we continually proclaim the Gospel,” Johnson said.

Individuals, congregations and groups wanting to donate to the relief and recovery effort may give: