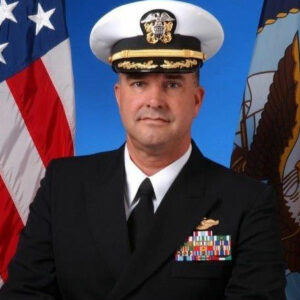 Chaplain Craig Muehler, retired U.S. Navy Captain, serves as the director of the LCMS Ministry to the Armed Forces. He has held that position since August 2014, after retiring as deputy chaplain of the U.S. Marine Corps (2011–2014), after serving as chaplain from 1988 to 2011. Muehler received his MDiv from Concordia Seminary, St. Louis, in 1988, and his Master of Theology from Trinity International University in Deerfield, Ill., in 2001. Muehler and his wife, Kristen, have four children; Seth, Jesse, Faith and Hope.

Volunteers make a difference in the lives of many military connected people through the Operation Barnabas program.