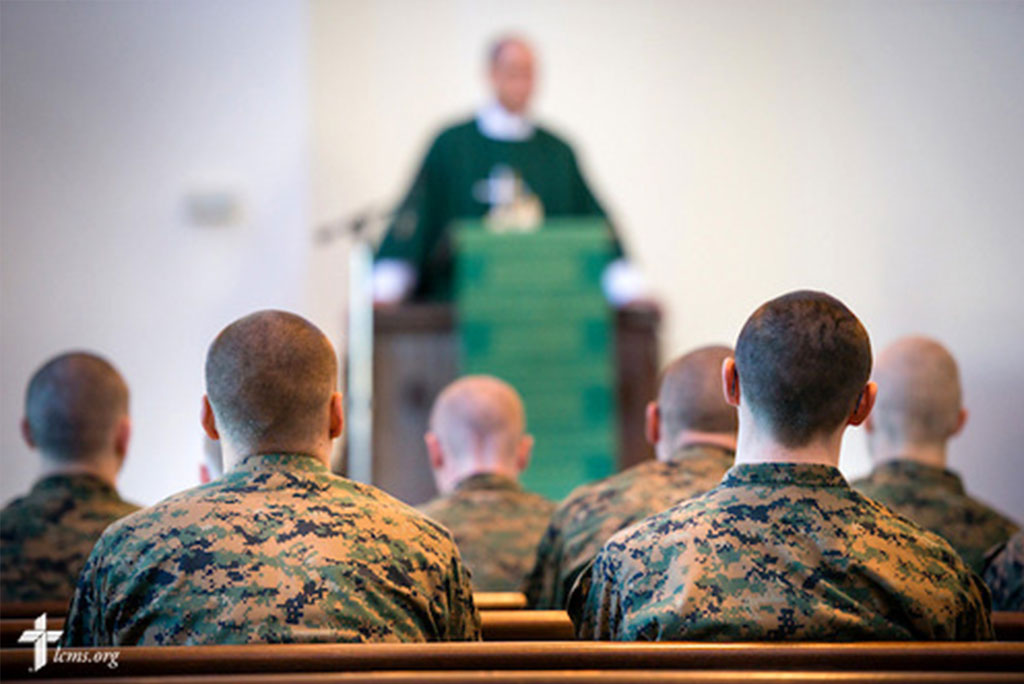 Roger Drinnon, a U.S. Air Force veteran and LCMS Director of Editorial Services and Media Relations, joined Worldwide KFUO’s Kip Allen during a “Free to be Faithful” program to discuss religious freedom in the U.S. military.

The military is charged with defending American liberty as defined in the freedoms outlined in the U.S. Constitution. The free exercise of religion is one of the most important of those basic rights.

After retiring from active duty and prior to working for the Synod, he also worked for several years as a military civilian employee, serving as media-relations chief for Air Mobility Command, headquartered at Scott Air Force Base in Illinois.