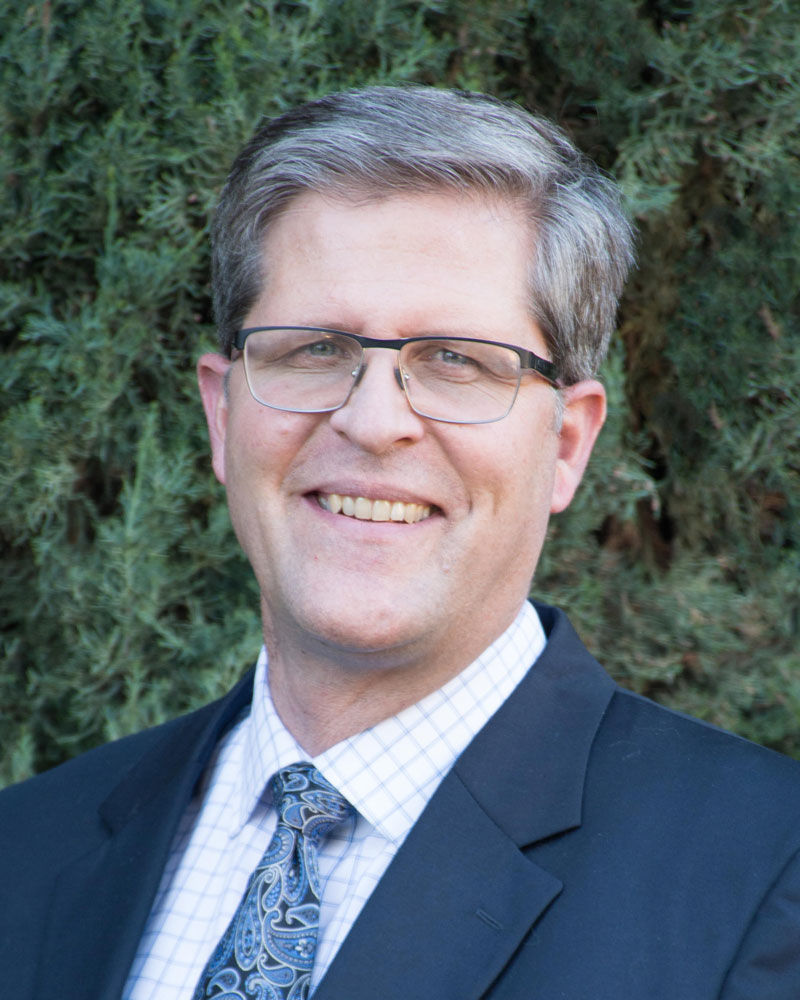 The Rev. Michael R. Lange of Brentwood, Calif., was elected on the third ballot to his first term as president of the LCMS California-Nevada-Hawaii District during the district’s 71st convention, May 11–12 in Sacramento, Calif.

Lange succeeds the Rev. Dr. Robert Newton, who announced his intention to retire prior to the convention. Newton was first elected to the post in 2003 and served five three-year terms.

Installation of officers will be held on a date to be determined.

The convention theme was “Hearts Burning with Christ for the World,” based on Luke 24:32.

Delegates also debated and then rejected a resolution to remove the requirement for a full-time district president.