Lutheran. Television. Those words may not seem to go together.

During its decades-long history, Lutheran Television won six Emmy awards and earned the respect of many in the television industry. 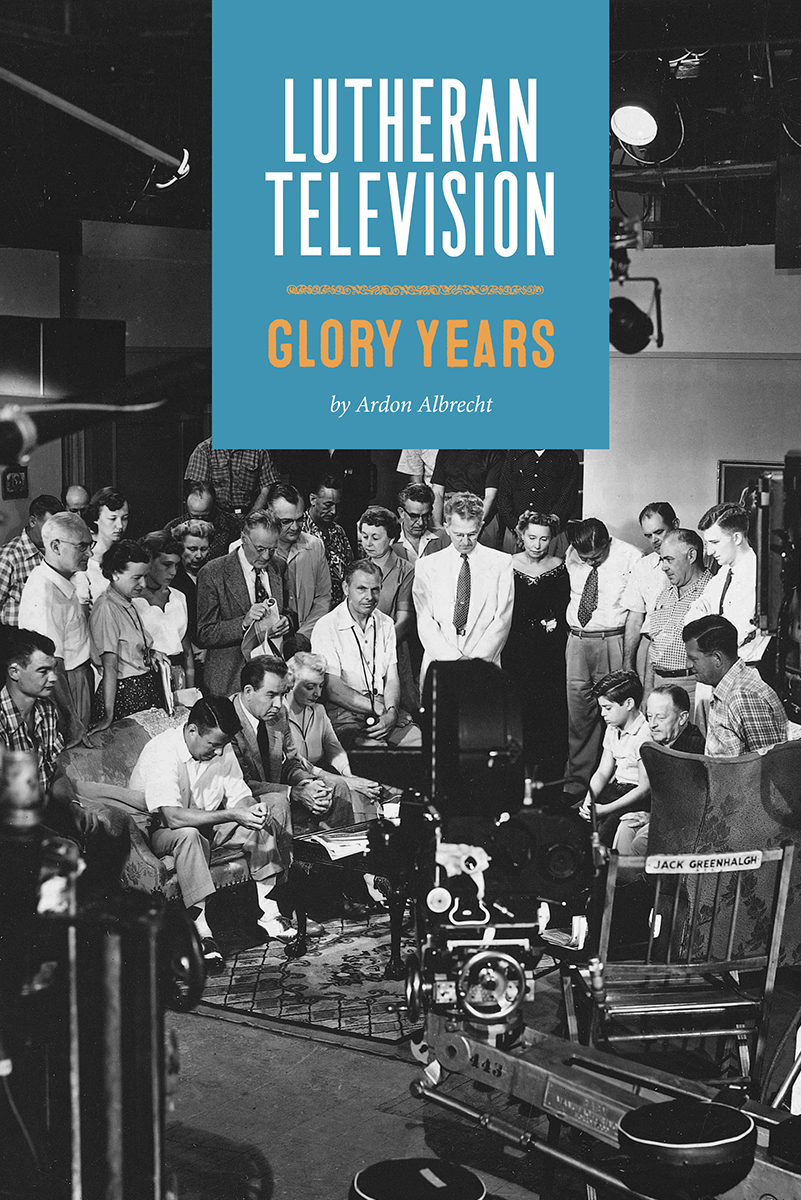 In the book, Albrecht guides the reader through the ups and downs of embracing new technology and dealing with budget restrictions. He chronicles the difficult but rewarding work of proclaiming the truth of God’s love in the arena of popular entertainment.

For example, one of those who was brought to Christianity as a result of the Gospel message in each “This is the Life” script as well as ongoing religious discussions with Albrecht was “Doc,” a Jewish “sound man” on the show.

As Doc was dying, Albrecht spoke to him of the Messiah as the door to the Heavenly Father’s house. In a whisper, Doc responded, “You … I … will be … in the Father’s house together.”

Says Albrecht: “The goal of our TV ministry was to bring the audience a step closer to Christ, but the Holy Spirit had a way of working beyond our goals in bringing not only the audience but crew members and actors closer to Him, as well.”

Lutheran Television: Glory Years likely will be of interest not only to Lutherans but also to history buffs, television fans or anyone who simply appreciates a good story.

LCMS President Rev. Dr. Matthew C. Harrison writes on the back cover of Lutheran Television: Glory Years that reading the book was like having “a relaxed conversation with the author himself. Ardon is a remarkable gift … [with] a ready wit and deft sense of humor. … Now I see how God used that gift and many others in the remarkable years of Lutheran Television.”

Lutheran Television: Glory Years is available at Amazon for $21.95, plus applicable shipping, for a limited time. On Feb. 15, the price will increase to $24.95.