Synod’s external debt is no more: ‘A milestone achievement’ 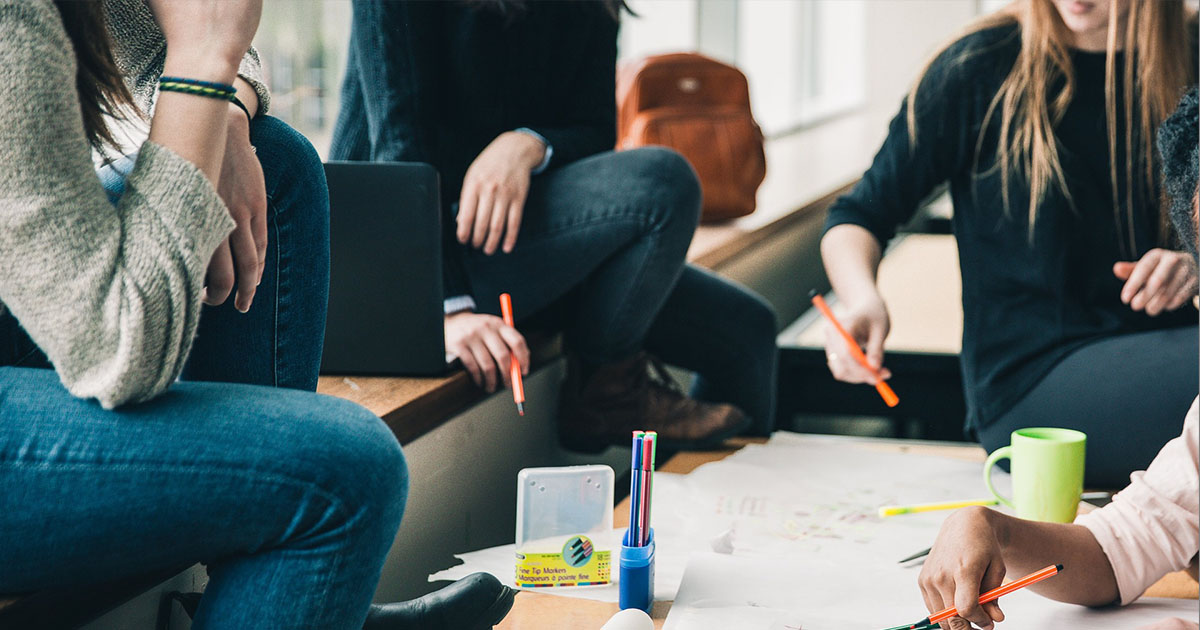 By action of The Lutheran Church—Missouri Synod (LCMS) Board of Directors (BOD) at its May 17 meeting in St. Louis, the generations-old “historic debt” of the Concordia University System (CUS) — and of its predecessor, the Board for Higher Education — has been retired. The arrangements to bring an end to the debt, requiring a number of steps over many months, were finalized June 19.

To cover the $13 million outstanding balance — accumulated operating deficits and capital-related debt at the schools — plus a $2 million line of credit extended to Concordia College Alabama in Selma before it closed last year, the BOD used a portion of the income from three sources, all in Asia: (1) the $2.2 million repayment of a startup loan by Concordia International School Hanoi, (2) a $4 million dividend from Concordia International School Shanghai, and (3) a combined $22 million from the sale of three properties in Hong Kong.

From the outset of its discussions on how to use the Asia funds, the BOD has stipulated that none of the sales proceeds would go toward day-to-day operating expenses and budget purposes. Rather, the money first would apply to retiring the CUS debt, with the remaining funds allocated for strategic programs, to be designated by the Board, in consultation with its Audit Committee and the Synod’s Operations Team.

With the cloud of debt cleared from the skies, the Synod will save $1.4 million a year in principal and interest payments. This is the first time in living memory that all Synod indebtedness to external entities stands at zero.

“This is a milestone achievement,” said BOD Chairman Rev. Dr. Michael L. Kumm, “because paying off the historic debt will free up millions of dollars in mission and ministry funds for years to come.

“The Board is grateful to all who played a part in bringing this to fruition. It is a very good day for the church — a great blessing from the Lord.”

‘God has blessed us richly’

“For the first time in many decades, perhaps in a century, the LCMS has no external debt,” said LCMS President Rev. Dr. Matthew C. Harrison. “During our tenure, God has blessed us richly. We began nine years ago owing $21 million, and now we owe nothing.”

The origins of the historic debt go back many decades. As noted in a paper by the late Rev. Dr. William F. Meyer, the original president of the CUS, during the 1950s, ‘60s and ‘70s “the majority of [our] colleges migrated from junior-college to senior-college status (Seward and River Forest were the senior colleges that received students from the junior colleges).”

Upgrading to senior status and qualifying for accreditation as four-year schools were expensive propositions. The colleges consented to shoulder their agreed-upon share of the costs (gyms, dining halls, dorms, program improvements, etc.) out of gift funds, but when they “could not find sufficient funds to complete projects,” according to Meyer, “it did not take long before the Synod had significant debt on its books.”

In 1979 the Synod launched the highly successful “Forward in Remembrance” special appeal. Four years later came another appeal, “Alive in Christ” (AIC), a sizable portion of whose anticipated proceeds was earmarked for the colleges — especially for meeting the ongoing costs of building new facilities. When the results of AIC fell short, the collective debt of the schools, by the end of the ‘80s, ballooned to $65 million.

“The underwhelming showing of ‘Alive in Christ’ was a major factor in the growth of the debt,” said LCMS Chief Financial Officer Jerald C. Wulf.

The debt reached its zenith in 1992, hitting $78 million (about $142 million in today’s dollars). In that year, the CUS came into being as a separate corporate entity and agency of the Synod to, in Meyer’s words, “help the schools achieve a greater measure of financial stability and control.”

The Synod transferred the $78 million debt to the new corporation, making the CUS, to cite Meyer again, “corporately responsible to the Lutheran Church Extension Fund [LCEF] for it [the LCEF being the primary holder of the debt], with the Synod [promising to provide funds for] the repayment of the debt through … funds allocated to … the CUS in the annual budget.”

The picture brightened considerably in the mid-‘90s, when the sale of excess land at Concordia University, Irvine, Calif., brought in $24 million, thereby lowering the historic debt to $47 million. Since then, the Synod has chipped away at, added to and chipped away again at the balance.

By the end of FY2011, the figure stood at $20 million. By 2014, it was reduced to $13 million, though in that year a CUS grant to Concordia, Selma (this in addition to the line of credit mentioned above), increased the debt by nearly $3 million. The grant helped the long-struggling school perpetuate itself until, no longer able to stay solvent, it ceased operations at the completion of the Spring 2018 semester.

Lest anyone wonder if the Hong Kong property sales — and the recent relocation of the LCMS Office of International Mission’s Asia base from Hong Kong to Chiayi, Taiwan — signal a diminished commitment by the Synod to the Hong Kong and mainland China mission fields, the Synod published an FAQ (see thelc.ms/hong-kong-faq) in early May to allay such concerns.

“The three properties we sold — office space and housing for missionary families and staff — offered more room than we needed. And the cost of living in Hong Kong is steep. In Taiwan, we have a beautiful, rent-free building that perfectly suits our needs.

“Look,” he continued, “the Synod bought the Hong Kong four-plex [one of the three Hong Kong properties sold] years ago for $800,000. We just sold it for $17 million. That’s a great investment, and paying off debt is good stewardship of the dollars entrusted to us.”

Several Hong Kong properties once owned by the LCMS have been deeded over to the Hong Kong Synod. A few others will also be transferred. But thanks to the assets recently sold, together with the payments from Hanoi and Shanghai, the persistent historic debt of the CUS is done with; the Synod, under God’s blessing, finally has dug itself out from under it.

June/July 'Witness' all about convention