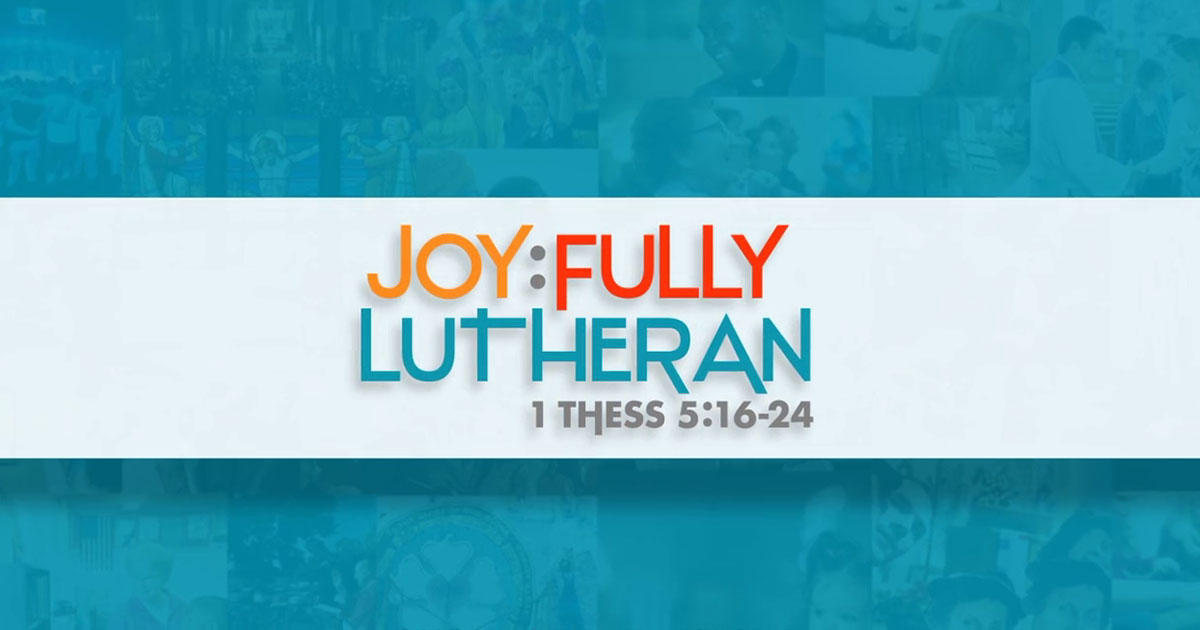 With one eye on the tasks at hand and the other on things to come this spring and summer, the LCMS Board of Directors met in St. Louis on a snowy Friday, Feb. 15.

First up at the meeting was Synod President Rev. Dr. Matthew C. Harrison, who noted that Synod convention preparations for July 20–25 in Tampa, Fla., were proceeding on schedule, with the floor committees chosen and their members now being confirmed. To date, some 300 overtures have been submitted — “pretty much on par with 2016,” Harrison said — with a closing date for submissions of March 2.

Harrison spoke thankfully of “the international front going well,” citing “outstanding results” in South and Central America, where the Synod now has 45 missionaries at work and deaconesses being trained in five countries. “We’ve probably doubled the number of pastors in Latin America,” he said. “I know our partner church in Chile has doubled in size, and, across the Atlantic, we’re expanding our work in Spain.”

Meanwhile, across the Pacific, the relocation of the LCMS Office of International Mission’s (OIM) Asia-region base from Hong Kong to Taiwan “has been excellent.”

Harrison praised the recent meeting of the Council of Presidents (COP) in Asheville, N.C., where leaders of DOXOLOGY, a Recognized Service Organization of the Synod, made presentations on “ensuring that the souls of our pastors are in good shape.” The speakers combined psychology with the traditional care of pastors, Harrison said, “offering remarkable statistics and information on pastoral well-being.”

As for the COP itself, “This is an excellent body,” Harrison said, “with a wonderful, collegial spirit. It’s the best I’ve ever seen since I’ve been around.”

He said the Synod has 100 days of operating cash on hand, and that 70 cents of every dollar in the budget is spent on program areas. The church’s fundraising ratio, he added, stands at 8 percent; in other words, it costs the Synod eight cents to raise a dollar.

Later in the day, Wulf teamed up with Ross Stroh, executive director of LCMS Accounting, to apprise the Board on expectations for unrestricted funds in the FY20 budget — most of these dollars originating from Sunday-morning offerings and passed on through the districts.

They said that, based on lower district intentions for FY20 (an estimated total of $13,083,000), the Synod will have some $700,000 less in terms of the unrestricted funds districts receive from congregations.

Compared with pledges for the current fiscal year, five districts have increased their intended giving to the Synod while 12 have stayed the same and 18 have declared decreases.

LCMS Chief Mission Officer Rev. Kevin D. Robson provided a brief spoken report in addition to his customary written report. Robson, who oversees the Synod’s program ministries — the offices of National and International Mission, Pastoral Education, Mission Advancement and Communications — praised his five departments for working “in as tightly integrated and synchronized a fashion as ever,” with a “high degree of cooperation” taking place in their many “cooperative ventures.” He noted a similar spirit of “camaraderie and mutual support” among the regional directors of the OIM’s four global regions.

Synod Secretary Rev. Dr. John W. Sias reported that his office had received the names of nominees from the Committee for Convention Nominations and finalized the slate of candidates for secretary and the various boards and commissions of the Synod.

Chief Administrative Officer Frank Simek walked the Board through the makeup of the convention floor committees and the agenda for Floor Committee Weekend, which will be held the first weekend in June. Board members were encouraged to select a committee of special interest to them and attend its meetings as resource personnel.

The BOD next meets May 17, when much of the business will deal with the Synod’s FY20 budget.