The cause of the fire, which occurred on Sunday, Sept. 19, is still unknown.

ST. LOUIS—January 4, 2013—In advance of an anticipated vote in the Illinois Senate on a same-sex “marriage” law, the three Lutheran Church—Missouri Synod (LCMS) Illinois district presidents joined Roman Catholic, Muslim and Mormon church leaders in signing an open letter to Illinois lawmakers in support of the traditional definition of marriage and religious freedom. 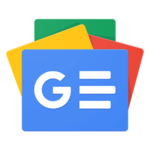 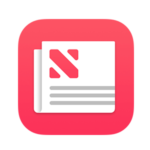